By
Drew Karpyshyn
Artwork by 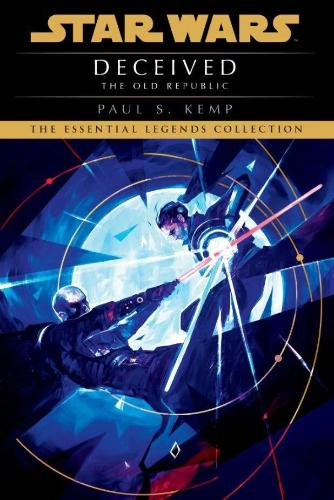 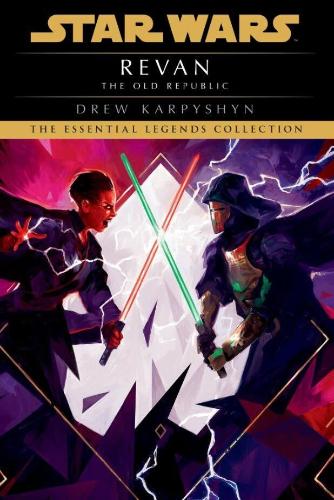 Books in this SeriesComicsTrade PaperbacksOmnibusesYoutini Review
The Old Republic MMO was a massive storytelling and multimedia push shortly before Lucasfilm’s sale to Disney. As is the case with most most storytelling initiatives in a galaxy far, far away, The Old Republic received its share of tie-in publishing material. The series consists of four novels from Del Rey and three graphic novels from Dark Horse. The Old Republic books are only a loosely connected series; knowledge of one isn’t particularly necessary in order to understand the others. At the very least, it might be helpful to watch the cinematic trailers BioWare released in promotion of the game, which are depicted in the book Deceived. Each book has its own protagonist, villains, and explores a different corner of the massive galaxy-spanning conflict. The bright side: you can pick and choose what looks best to you! The downside: the series lacks the climactic finality of a typical linear series. For Drew Karpyshyn’s Revan, we would highly advise first playing 2003’s Knights of the Old Republic and its 2005 sequel. They’re totally worth your time and are fan-favorites to be sure. The book serves as a sequel to both games and a prequel to the conflict in SWTOR. As far as series of Star Wars books are concerned, the Old Republic hardly qualifies. It’s almost more of an era than a series. Each book is enjoyable in its own right, though far from spectacular. It tends to be hit-or-miss for many fans but if you love the Old Republic it might just be what you’re looking for! It’s great for fans who want more Sith-on-Jedi action.