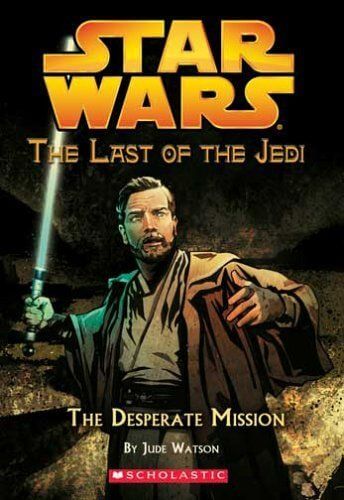 The Last of the Jedi #1: The Desperate Mission

By
Jude Watson
Released
May 1, 2005
Artwork by
Narrated by
Takes place in
19 BBY
In the
Reign of the Empire
era
Part of the
Last of the Jedi Series
Collects
Masterpiece
Incredible
Good
Fair
Mediocre
Community Rating
#
in the
Youtini Reading Order

The Empire has risen. The Jedi Order has been destroyed. As far as the Emperor is concerned, the Jedi are all but extinct.

But on the remote planet of Tatooine, one Jedi Master remains: Obi-Wan Kenobi. Devastated by the loss of his fellow Jedi—and the betrayal of his former apprentice Anakin—Obi-Wan has been left with one last task: to watch over and protect a young child named Luke.

When Obi-Wan finds out that a former Jedi apprentice has survived, he must make a painful decision: whether to stay on Tatooine or go on one last, desperate mission—right into the heart of the Empire.

Check Out the entire
Last of the Jedi Series
 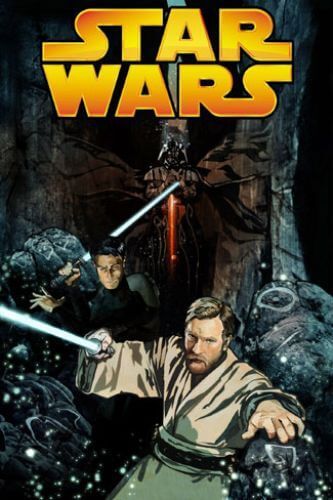 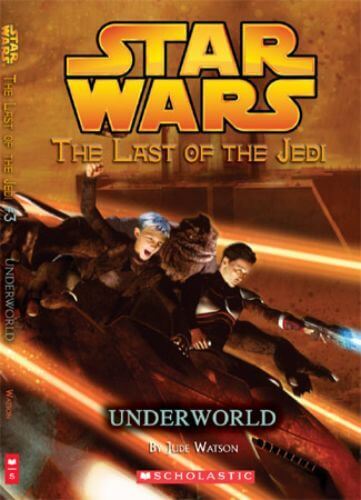 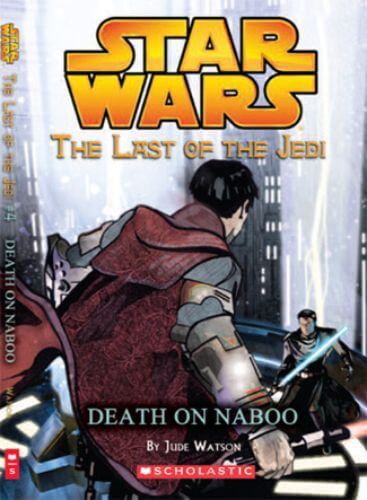