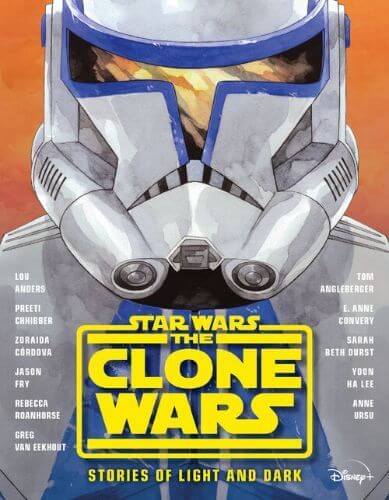 The Clone Wars Anthology: Stories of Light and Dark

Publisher's SummaryBooks in this SeriesYoutini ReviewVideo ReviewStaff ReviewsCommunity ReviewsVideosCollections
Clone Wars: Stories of Light and Dark is a fresh take on the animated series that has become a often-binged staple of Star Wars fans young and old. A talented stable of authors has adapted iconic episodes and story-arcs for inclusion in this anthology. Some are from a different character’s perspective from what we see in the tv show: the Senate hostage crisis is told from Anakin’s point of view rather than Padmé’s, for example. Other stories are told in a first-person-POV so as to lend a heavily-stylized slant to the familiar story. This is at the same time interesting, entertaining, and surprising—especially when we get inside the mind of a character such as Count Dooku! Plus, it includes one original story written exclusively for inclusion in this collection. Great for Clone Wars fans or for young readers looking to get started with Star Wars books. 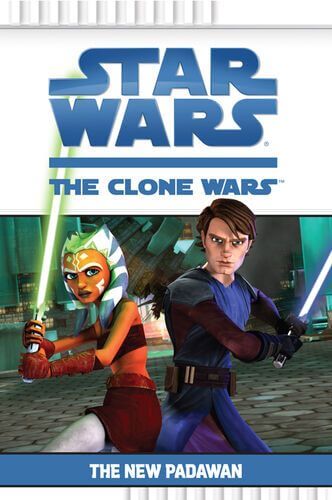 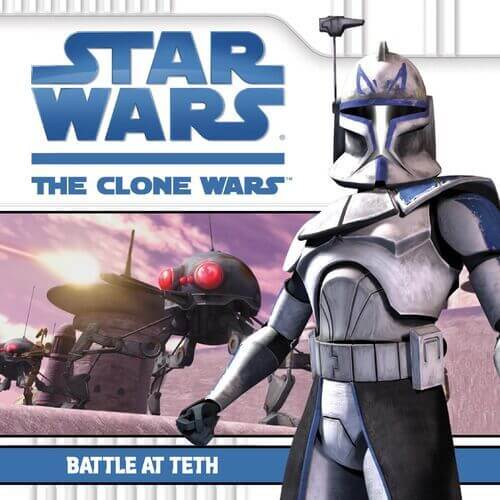 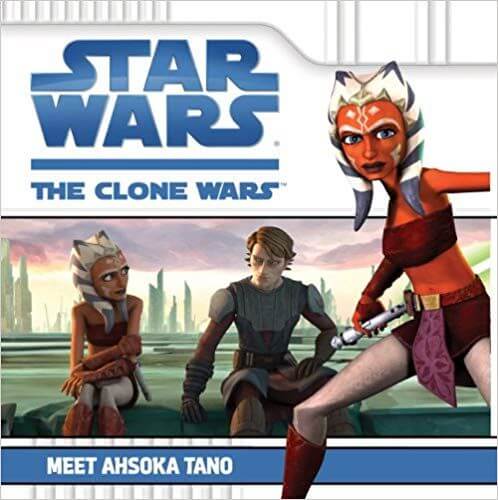 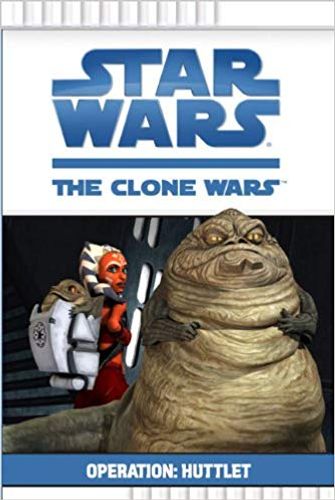