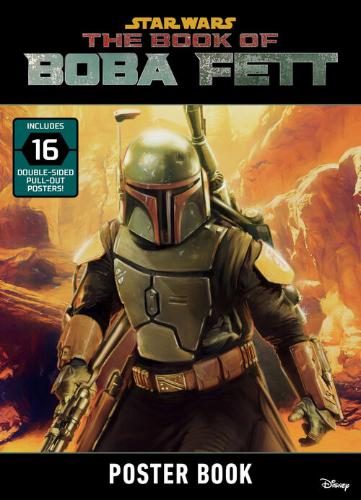 By
Disney–Lucasfilm Press
Released
Jan 18, 2022
Artwork by
Narrated by
Takes place in
In the
New Republic
era
Part of the
The Book of Boba Fett (TV Show)
Collects
Masterpiece
Incredible
Good
Fair
Mediocre
Community Rating
#
in the
Youtini Reading Order

Though he was a man of few words, the bounty hunter Boba Fett instantly became one of the most popular Star Wars characters of all time. Now, finally, he is getting his very own series, from the creators of The Mandalorian. These 16 full-color pull-out posters feature the original iconic Star Wars bounty hunter, Boba Fett, as well as his cohort, the deadly assassin Fennec Shand, to coincide with the airing of the highly-anticipated streaming series The Book of Boba Fett, on Disney+!

Check Out the entire
The Book of Boba Fett (TV Show)
 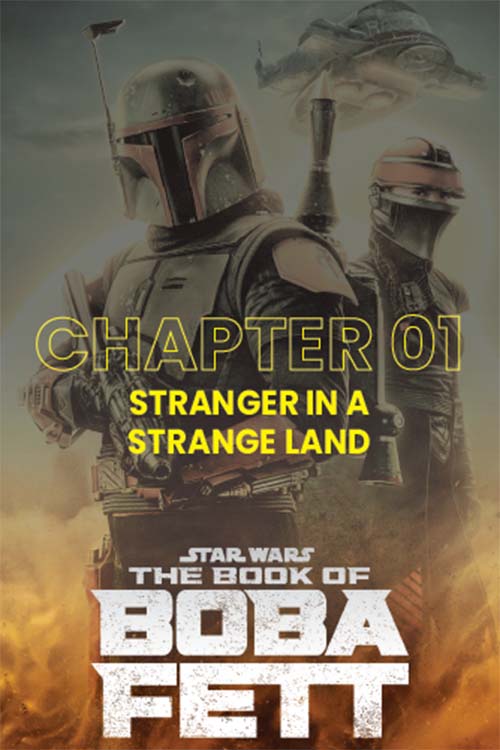 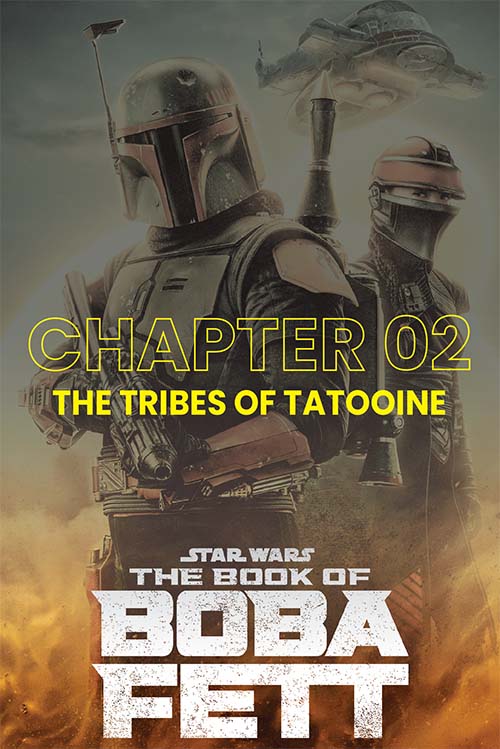 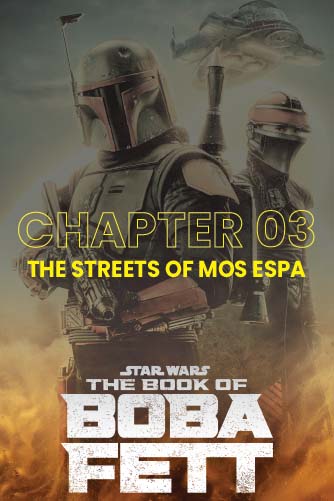