By
Troy Denning
Released
Nov 28, 2006
Artwork by
Narrated by
Marc Thompson
Takes place in
40 ABY
In the
Legacy
era
Part of the
Legacy of the Force Series
Collects
Masterpiece
Incredible
Good
Fair
Mediocre
Community Rating
#
121
in the
Youtini Reading Order

Publisher's SummaryBooks in this SeriesYoutini ReviewVideo ReviewStaff ReviewsCommunity ReviewsVideosCollections
The third entry in the Legacy of the Force series revolves around the planet Hapes and Jacen's lover, Jedi and Queen Mother Tenel Ka. Because of her loyalty to Jacen, she has sided with the Alliance against Corellia. But she faces opposition from within as the cutthroat political rivals on Hapes hire bounty hunters to eliminate her. Han and Leia go to Hapes to reason with Tenel Ka, unknowingly stepping into a flashfire that will incurr the wrath of Jacen, who blames them for the upheaval. Troy Denning seizes the opportunity to weave deranged Dark Jedi Alema Rarr into the plot. She looks to assassinate Jacen, but is secretly sought after by Jagged Fel, who is exiled by the Chiss.

Forty years after the Battle of Yavin a dangerous new era in the Star Wars epic begins– the revelations are shocking, the stakes desperate, and the enemy everywhere.

As civil war threatens the unity of the Galactic Alliance, Han and Leia Solo have enraged their families and the Jedi by joining the Corellian insurgents. But the Solos draw the line when they discover the rebels’ plot to make the Hapan Consortium an ally– which rests upon Hapan nobles murdering their pro-Alliance queen and her daughter.

Yet the Solos’ selfless determination to save the queen cannot dispel the inescapable consequences of their actions, that will pit mother against son and brother against sister in the battles ahead. For as Jacen Solo’s dark powers grow stronger under the Dark Jedi Lumiya, and his influence over Ben Skywalker becomes more insidious, Luke’s concern for his nephew forces him into a life-and-death struggle against his fiercest foe, and Han and Leia Solo find themselves at the mercy of their deadliest enemy . . . their son. 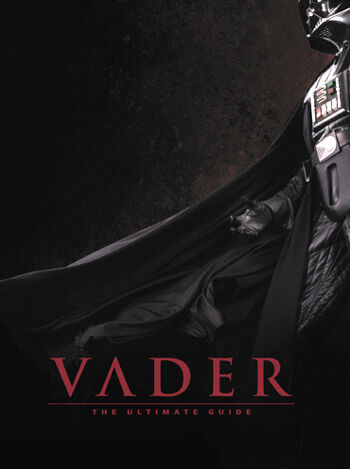