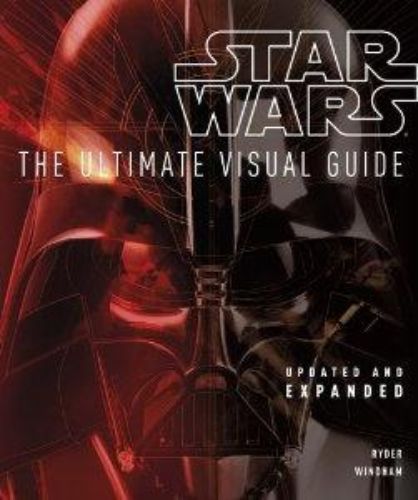 By
Ryder Windham, Daniel Wallace
Released
Apr 30, 2012
Artwork by
Narrated by
Takes place in
In the
era
Part of the
Visual Dictionary Series
Collects
Community Rating
#
in the
Youtini Reading Order

The Star Wars: The Ultimate Visual Guide: Updated and Expanded is a reference book written by Ryder Windham and Daniel Wallace. Released by Dorling Kindersley on April 30, 2012, it is an expanded version of the Special Edition. Revised and expanded! Star Wars: The Ultimate Visual Guide (UVG), newly revised and expanded, reveals the story of the amazing Star Wars saga in full detail. 40 new pages help to explain every detail about Star Wars from the millennia-spanning history of George Lucas's long ago, far away galaxy to the Star Wars movies and ever-expanding range of books, novels, comics, and media. Packed full of interesting facts about the world of Star Wars merchandise and fandom, astonishing pieces of art, and full-color photographs, DK's compendium is the key to knowing ALL there is to know about the iconic brand that is Star Wars! Featuring tons of all-new content including characters, storylines, vehicles, weapons, merchandise, news, and beyond: LEGO® Star Wars™ sets and minifigures Latest seasons of the ever-popular animated series, The Clone Wars The Force Unleashed video games Blu-ray release of Episode I The Phantom Menace Updated galactic timeline and galaxy map And much, much more! 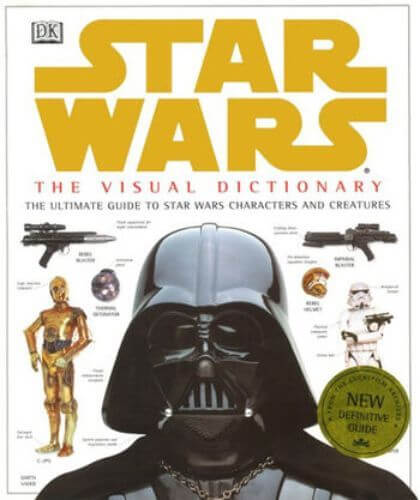 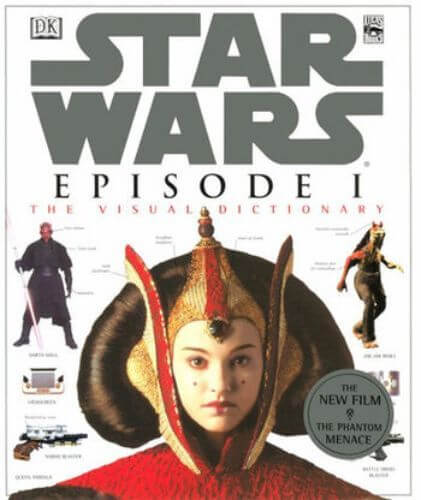 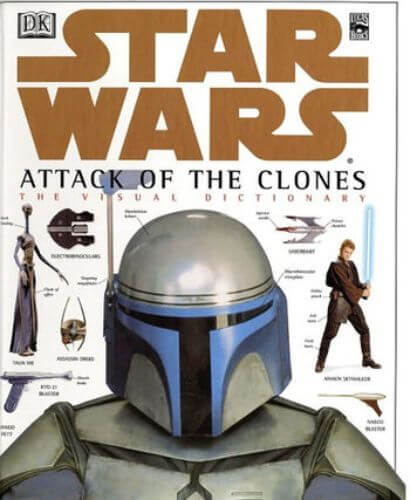 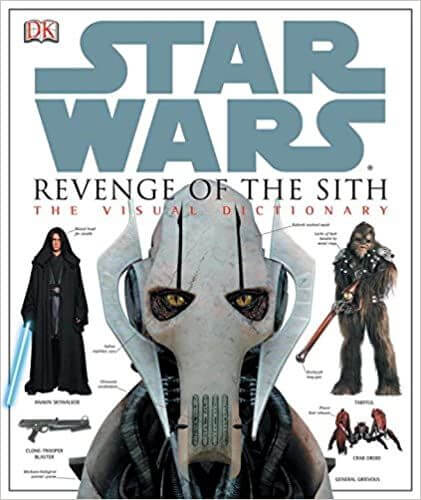