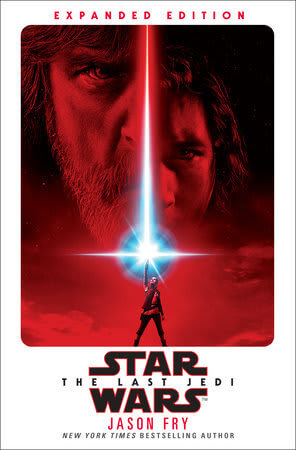 By
Jason Fry
Released
Mar 6, 2018
Artwork by
Narrated by
Marc Thompson
Takes place in
34 ABY
In the
Rise of the First Order
era
Part of the
Canon Movie Novelizations
Collects
Masterpiece
Incredible
Good
Fair
Mediocre
While it is an excellent retelling of the story, it did feel like the potential was there for so much more.
Community Rating
#
149
in the
Youtini Reading Order 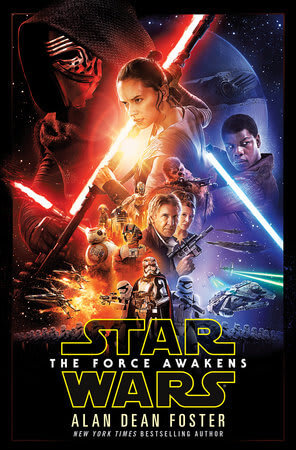 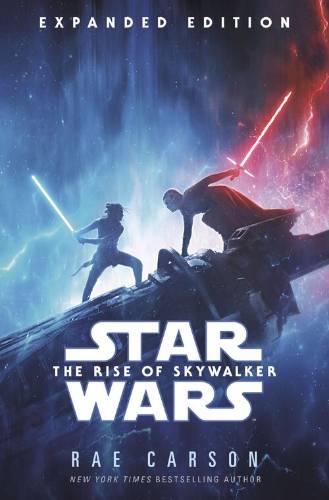 Read Our Full Review

Masterpiece
Incredible
Good
Fair
Mediocre
While it is an excellent retelling of the story, it did feel like the potential was there for so much more.