Publisher's SummaryBooks in this SeriesYoutini ReviewVideo ReviewStaff ReviewsCommunity ReviewsVideosCollections
The second installment in the Republic Commando series brings Omega Squad together with Delta Squad—units with plenty of rivalry between them—in order to stop an internal terror threat on Coruscant. It also develops the Mandalorian mercenary-turned commando instructor Kal Skirata as a main character. It takes the foundation laid in Hard Contact and adds more complexity, character development, and clones into the mix for an excellent Clone Wars novel.

Following the eruption of the bloody Clone Wars at the battle of Geonosis, both sides remain deadlocked in a stalemate that can be broken only by elite warrior teams like Omega Squad, clone commandos with terrifying combat skills and a lethal arsenal. . . .

For Omega Squad, deployed deep behind enemy lines, it’s the same old special ops grind: sabotage, espionage, ambush, and assassination. But when Omega Squad is rushed to Coruscant, the war’s most dangerous new hotspot, the commandos discover they’re not the only ones penetrating the heart of the enemy.

A surge in Separatist attacks has been traced to a network of Sep terror cells in the Republic’s capital, masterminded by a mole in Command Headquarters. To identify and destroy a Separatist spy and terror network in a city full of civilians will require special talents and skills. Not even the leadership of Jedi generals, along with the assistance of Delta squad and a certain notorious ARC trooper, can even the odds against the Republic Commandos. And while success may not bring victory in the Clone Wars, failure means certain defeat. 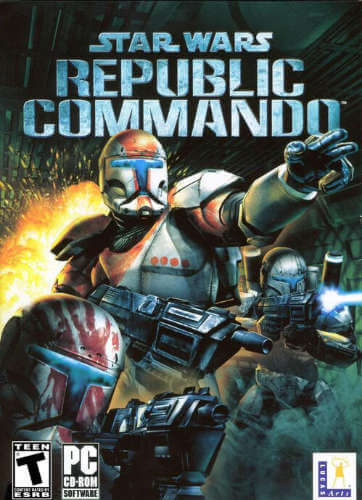 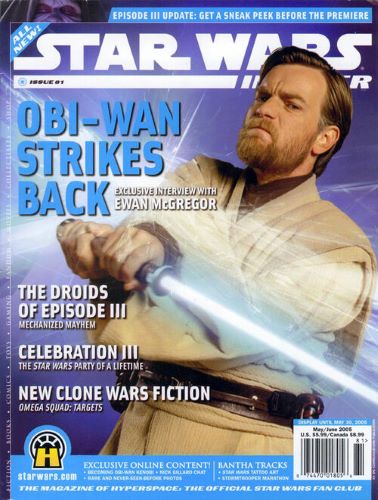