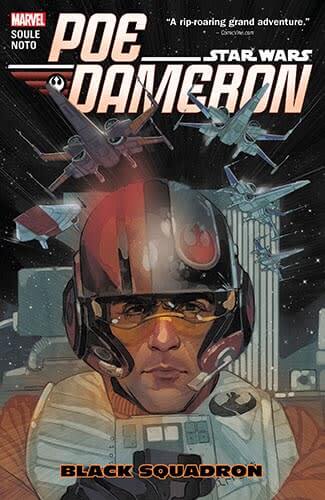 Publisher's SummaryBooks in this SeriesYoutini ReviewVideo ReviewStaff ReviewsCommunity ReviewsVideosCollections
The Force Awakens introduced fans to the best pilot in the Galaxy—the Resistance's X-Wing pilot, Poe Dameron. In this, his ongoing comics series set in the months leading up to Episide VII, we get introduced to to the full cast of characters who comprise Black Squadron. We also meet Agent Terrix, Poe's arch nemesis, a high-ranking First Order officer with a complex backstory explored throughout the series. Not to mention BB-8's wonderful role as Poe's sidekick!

Poe Dameron, former Republic flyer turned Resistance fighter, is the best pilot in the galaxy. Hand-picked for the resistance by General Leia Organa to lead a squadron on a top secret and vital mission…Poe sets off investigating sites of historical importance to the Force. Revealing backstory leading directly into the holidays' greatest adventure, follow Poe and his X-Wing squadron on covert missions against the First Order brought to you by writer Charles Soule (Star Wars: Lando, Daredevil) and artist Phil Noto (Star Wars: Chewbacca, Black Widow)! 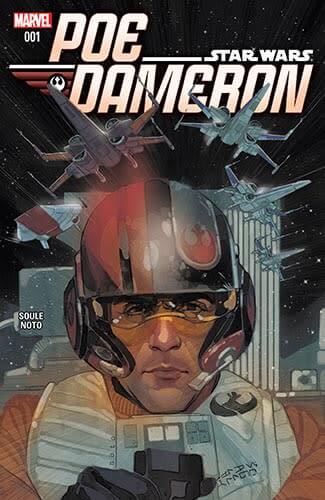 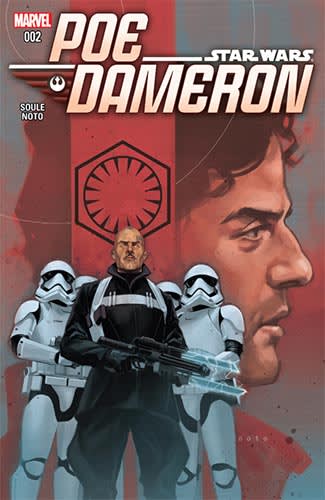 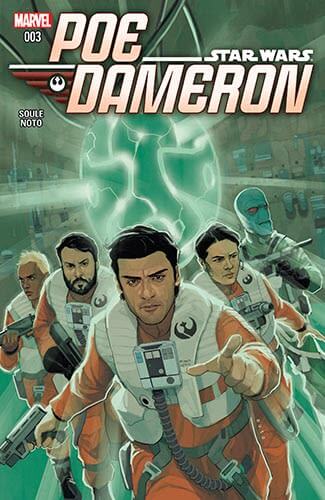 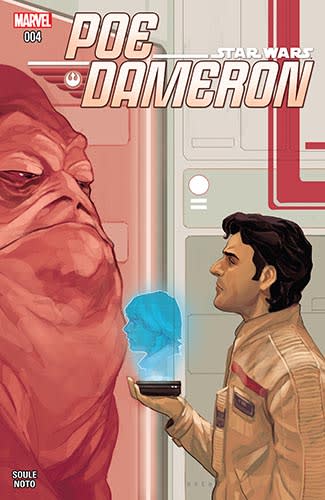