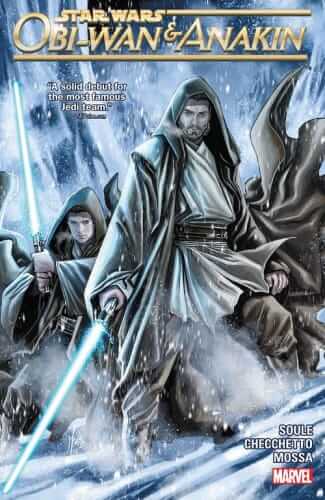 Publisher's SummaryBooks in this SeriesYoutini ReviewVideo ReviewStaff ReviewsCommunity ReviewsVideosCollections
In this Marvel miniseries, we get a glimpse at a mission wherein Obi-Wan Kenobi and his Jedi Padawan, Anakin Skywalker, receive a distress call to a remote snowy planet where two factions wage war for dominance. Written by masterful comics writer Charles Soule, this series provides something quite rare for Star Wars canon publishing–a Jedi team dispatched on a mission to preserve peace for the galaxy. It’s not a part of a larger galactic war, but a more localized story to a lone planet and two Jedi struggling to form a bond after the Force brought them together.

Before their military heroism in the Clone Wars, before their tragic battle on Mustafar, and many decades before their final confrontation on the Death Star, they were Master Obi-Wan Kenobi and his young Padawan, Anakin Skywalker. Now join them a few years into the "chosen one" Anakin's training. Teacher and student have grown closer over time, but it's been a difficult road. And things aren't about to get any easier. In fact, when they are called to a remote planet for assistance, the pair may be pushed to breaking point. As they find themselves stranded on a strange world of primitive technology and deadly natives, will they be able to save themselves? First they must learn who called for help…and why! 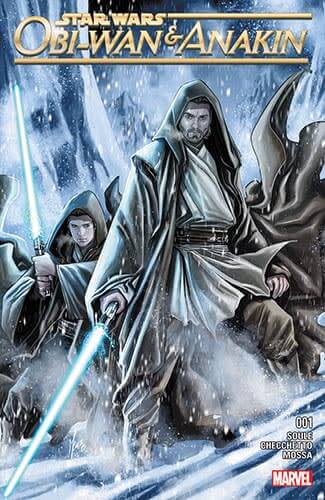 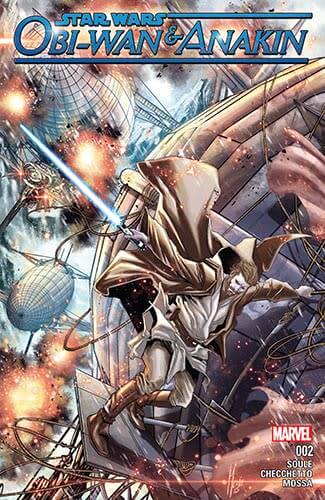 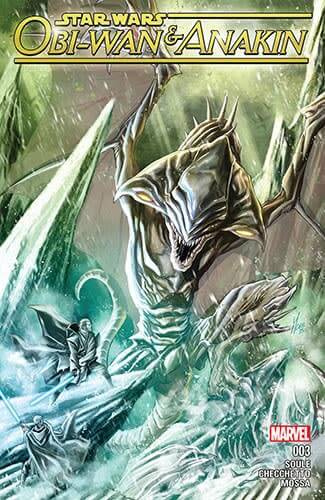 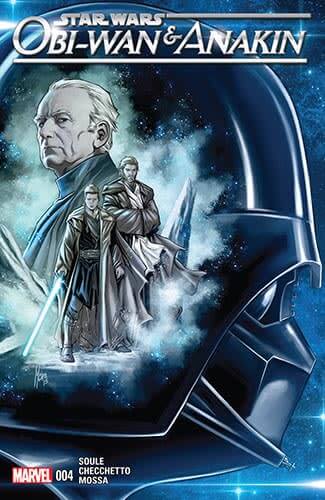