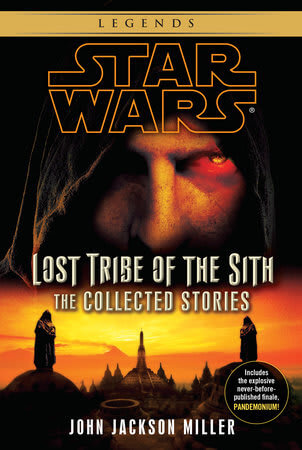 Lost Tribe of the Sith: The Collected Stories

The Lost Tribe of the Sith was formed in 5000 BBY. The cult had spent thousands of years hiding on the planet Kesh to build up their numbers in preparation for their triumphant return to the known galaxy. Shortly after the Second Galactic Civil War (41 ABY), they were discovered by a Sith Meditation Sphere named Ship who informed the tribe of the Jedi’s rise to power. Determined to keep the Sith legacy strong, the Lost Tribe sets out to eliminate Jedi Grand Master Luke Skywalker.

Five thousand years ago. After a Jedi ambush, the Sith mining ship Omen lies wrecked on a remote, unknown planet. Its commander, Yaru Korsin, battles the bloodshed of a mutinous faction led by his own brother. Marooned and facing death, the Sith crew have no choice but to venture into their desolate surroundings. They face any number of brutal challenges—vicious predators, lethal plagues, tribal people who worship vengeful gods—and like true Sith warriors, counter them with the dark side of the Force.

The struggles are just beginning for the proud, uncompromising Sith, driven as they are to rule at all costs. They will vanquish the primitive natives, and they will find their way back to their true destiny as rulers of the galaxy. But as their legacy grows over thousands of years, the Sith ultimately find themselves tested by the most dangerous threat of all: the enemy within.

Check Out the entire
Lost Tribe Of The Sith Series
 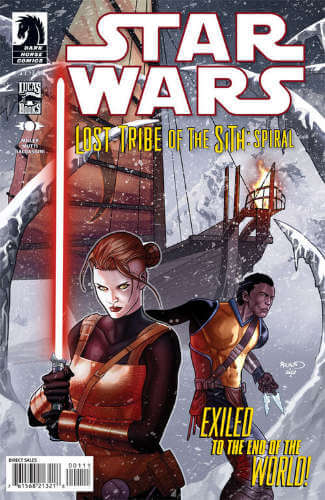 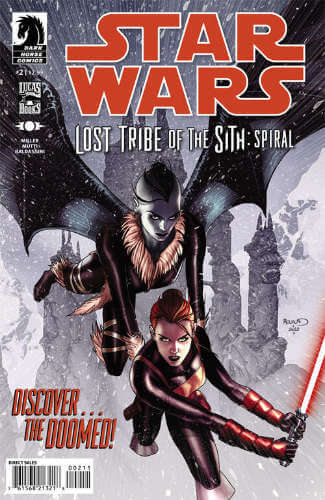 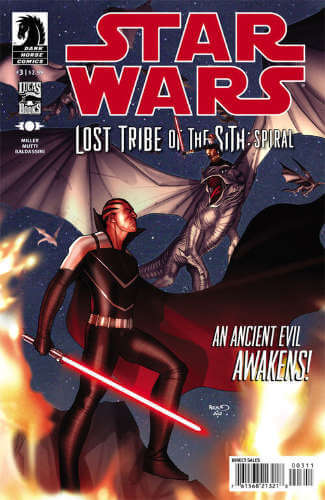