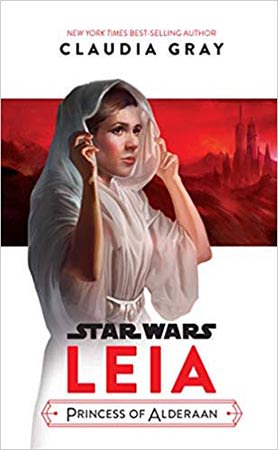 Eric Eilersen
President
After rocking the EU with Star Wars: Bloodline, Claudia Gray continued her dive into Leia's life by going back to her early days on Alderaan. This book absolutely flies by as we follow our favorite Princess's trials on her way to the throne, the growing tension of her relationship with her parents (shout out to my main man, Bail Organa), the excitement of a first love, and the initial threads of a lifelong friendship with the future Admiral Holdo. All hail Claudia Gray, and all hail the rightful Princess of Alderaan.