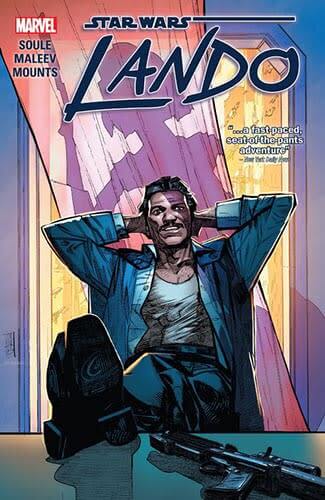 Publisher's SummaryBooks in this SeriesYoutini ReviewVideo ReviewStaff ReviewsCommunity ReviewsVideosCollections
What have we here? From creators Charles Soule and Alex Maleev, Lando is a Marvel miniseries from 2015, set before The Empire Strikes Back. At the time, the only stories centered around Lando were the Neil L Smith books from the 80s, which were certainly some of the weirder SW books. This story is also the best Lobot story you didn’t know you needed. Soule wove together an incredible cast of both new and familiar characters. It’s at its core a heist story, but is also perfectly spooky. It’s got romance. It’s got rogues. It’s got betrayal. It’s got bounty hunters. It’s about smugglers and it’s also about Sith. It’ll surprise you, delight you, and break your heart.

You know him...you love him...now, join him for his biggest caper as master of charm Lando Calrissian gets his very own book! Before he joined the rebellion, before he ran Cloud City, Lando made his way in the galaxy getting by on some swindles, some swagger, and a smile. Lobot at his side, Lando has a plan to steal a very valuable ship...but has he bitten off more than he can chew? Writer Charles Soule (DEATH OF WOLVERINE, INHUMAN, SHE-HULK) and artist Alex Maleev (DAREDEVIL, SPIDER-WOMAN, MOON KNIGHT) bring us the tale of a scoundrel in his natural element--trouble! 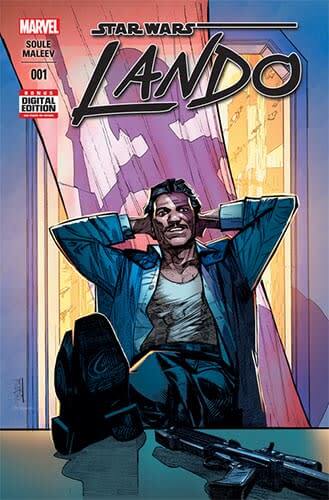 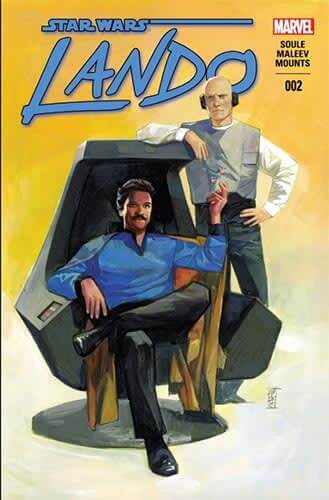 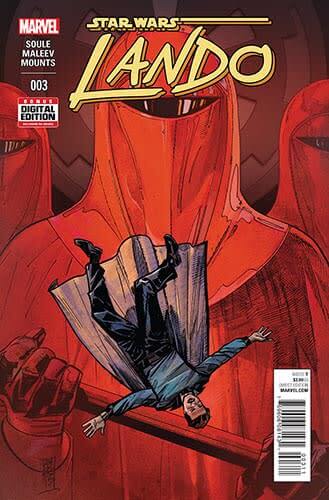 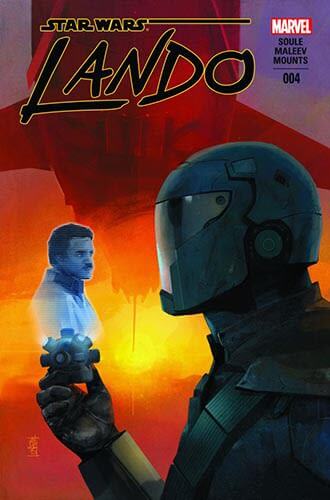