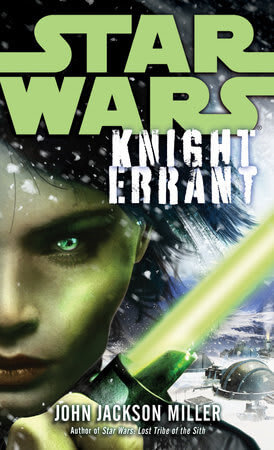 Knight Errant serves as a tie-in novel to the comic series of the same name. This novel depicts the conflict between two brothers and Sith Lords, Odion and Daiman. Set in a Sith-dominated period of the galaxy, a lone Jedi named Kerra Holt seeks to destroy the Dark Lords and end their merciless rule.

A thousand years before Luke Skywalker, a generation before Darth Bane, in a galaxy far, far away…

The Republic is in crisis. The Sith roam unchecked, vying with one another to dominate the galaxy. But one lone Jedi, Kerra Holt, is determined to take down the Dark Lords. Her enemies are strange and many: Lord Daiman, who imagines himself the creator of the universe; Lord Odion, who intends to be its destroyer; the curious siblings Quillan and Dromika; the enigmatic Arkadia. So many warring Sith weaving a patchwork of brutality—with only Kerra Holt to defend the innocents caught underfoot.

Sensing a sinister pattern in the chaos, Kerra embarks on a journey that will take her into fierce battles against even fiercer enemies. With one against so many, her only chance of success lies with forging alliances among those who serve her enemies—including a mysterious Sith spy and a clever mercenary general. But will they be her adversaries or her salvation? 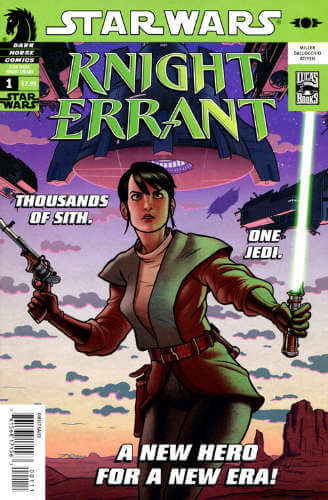 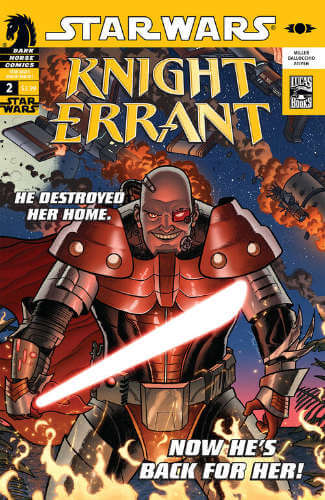 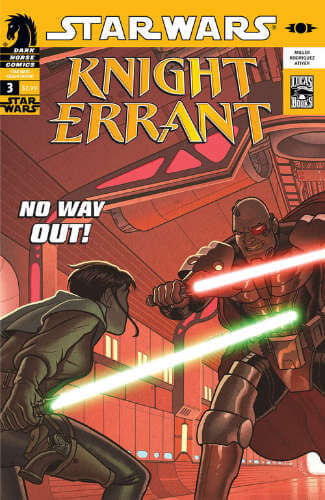 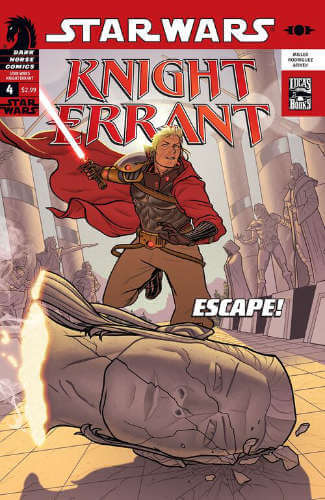