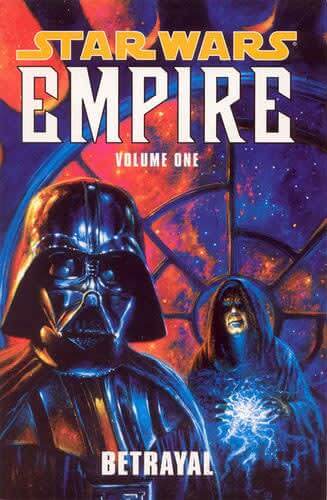 In the weeks before the events in Star Wars: A New Hope, as the Death Star is readied for its fateful first mission, a power-hungry cabal of Grand Moffs and Imperial Officers embark on a dangerous plan to kill Emperor Palpatine and Darth Vader and seize control of the Empire!

When word that a "Jedi" has made an appearance on a backwater world lures Vader away from his master, the cabal makes its move. But even the galaxy isn't enough of a prize to sate the ambitions of some of the conspirators, and before long the would-be assassins are turning on one another. Their plans are further complicated by the actions of bounty hunter Boba Fett. And, of course, they may have fatally underestimated the cunning of their primary target: Emperor Palpatine! 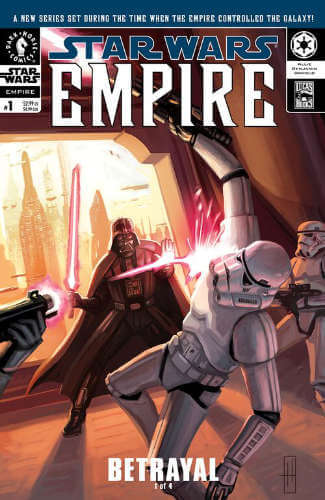 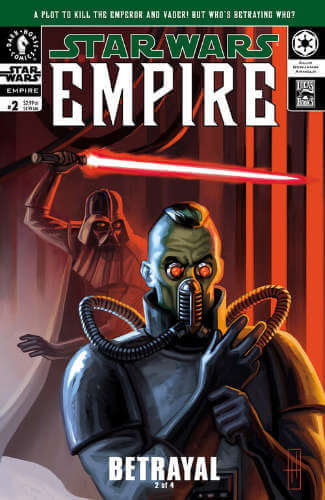 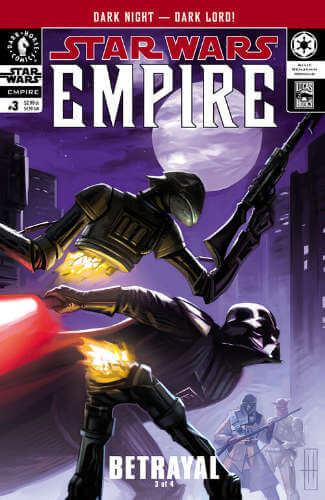 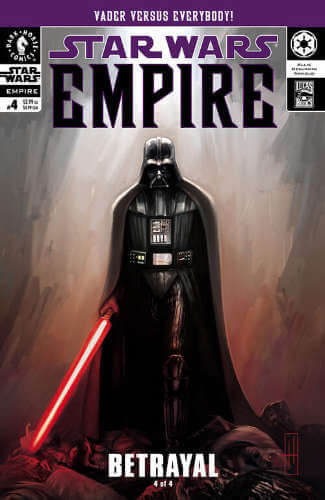