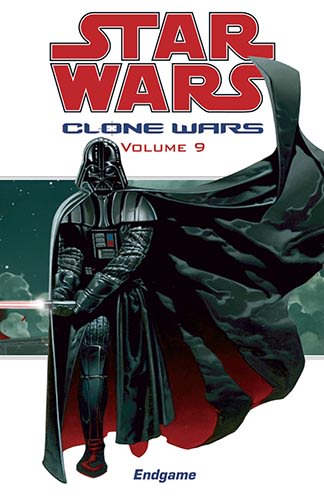 Publisher's SummaryBooks in this SeriesYoutini ReviewVideo ReviewStaff ReviewsCommunity ReviewsVideosCollections
In the Aftermath of Order 66, surviving Jedi scattered across the galaxy face a harsh and perilous new reality. Surrounded by enemies, with few people left to trust, they face an unthinkable dilemma: Run and perhaps survive—but abandon the ideals and the people they’d fought to protect—or band together and continue the firth against the Emperor and his new apprentice. In the wake of Order 66 and the rise of the Galactic Empire, either choice is fraught with peril as the Great Jedi Purge continues.

Witness the untold stories of the Jedi who took a last stand againstEmperor Palpatine in the moments during, and immediately after, the events inRevenge of the Sith! Watch Darth Vader undertake a Jedi "purge" ofhis own in the hunt for Obi-Wan Kenobi!In the jungles of the Wookieehomeworld Kashyyyk, Quinlan Vos wages a battle of impossible odds against hisown troops to protect his loved ones. On the icy Outer Rim world of Toola, JediMaster Kai Huddora takes a terrified Padawan into his charge after her ownmaster falls to Order 66. Amidst the forests of New Plymto, Das Jennir findshimself in league with a band of rebels he'd led attacks against only daysbefore. Not all Jedi are scattered across the galaxy however, and soon, a bravefew will plot to topple Sith rule by setting a trap for the newlyunveiled Darth Vader!