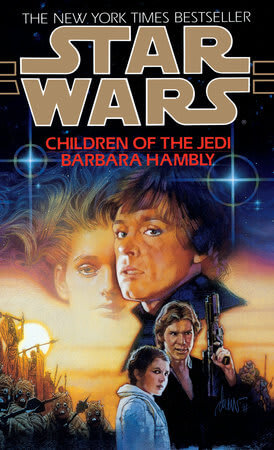 Children of the Jedi

Children of the Jedi takes place soon after the Jedi Academy Trilogy, and describes the continued search for long-lost Force users in the galaxy. While Leia, Han, and Chewbacca are searching for a group of Force children, however, Luke learns of an imminent threat on a distant planet and must delve into the Force to be able to stop it.

Children of the Jedi continues to build the story of the New Republic. It is a great read for fans of Luke or those looking to learn more about everything that took place after the original trilogy.

In Children of the Jedi, Barbara Hambly introduces a new character: Callista, a brave Jedi warrior of long ago who gave her life to foil one of the Empire's darkest plans, a plot to destroy a stronghold that was a sanctuary for the families of Jedi knights.

The plot involved a dreadnaught, one of the Empire's most devious inventions, governed by a sophisticated artificial intelligence. Crippled during the war against the Empire, the vessel has drifted through space for years. But now it is slowly reactivating and resuming its inexorable mission. Only Luke Skywalker can feel its evil presence as well as the mysterious influence of that powerful woman who should have died decades ago. 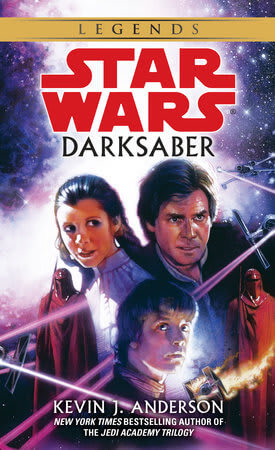 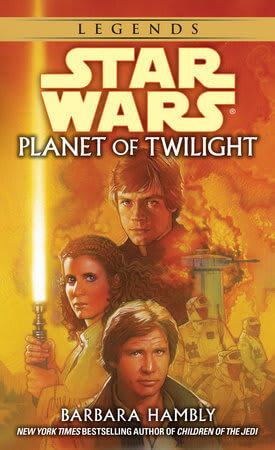