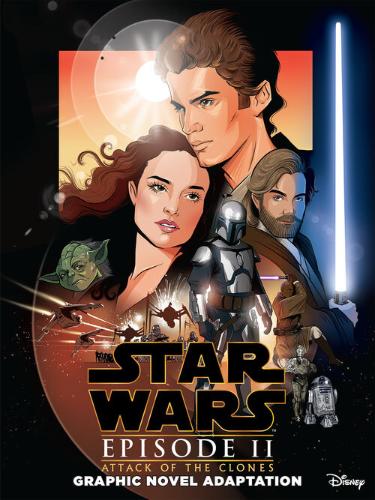 This is a graphic novel adaption of Star Wars: Episode II Attack of the Clones. It is published by IDW Publishing's and part of the Star Wars Movie Adaptations series. The title was previously published in Star Wars: The Prequel Trilogy – A Graphic Novel by Disney–Lucasfilm Press.

Experience the excitement and thrill of the epic Star Wars movies in this young-reader friendly adaptation of Episode II!

In the midst of galactic unrest from the growing Seperatist movement, Jedi Master Obi-Wan Kenobi and his Padawan, Anakin Skywalker, are dispatched to protect Senator Padmé Amidala after a failed attempt on her life. What follows is a mission stretching to the farthest corners of the Outer Rim. Master and apprentice will discover a plot that threatens the entire Republic and see their loyalties—to the Jedi and each other—tested like never before. Can Anakin protect those he loves, and can Obi-Wan prevent the outbreak of all-out war?

Capturing the galaxy-spanning action of Attack of the Clones, experience Episode II as a beautiful graphic novel combining the epic wonder of Star Wars with streamlined, young-reader friendly designs. This all-ages graphic novel is a must-read for longtime fans and a great introduction for young newcomers! 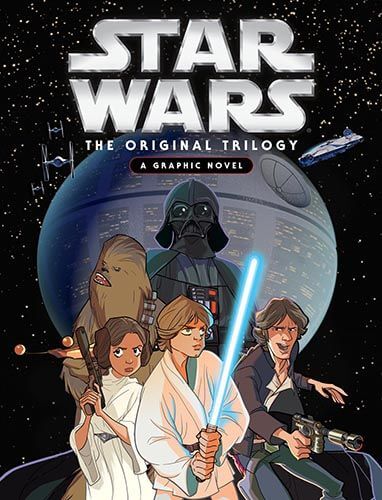 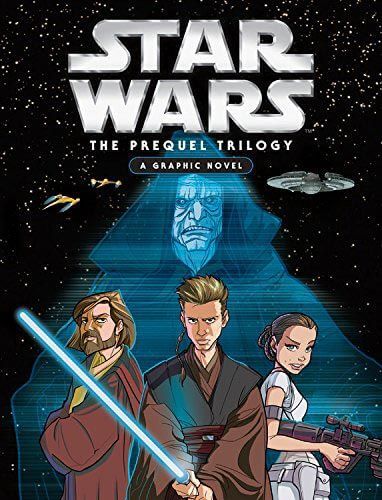 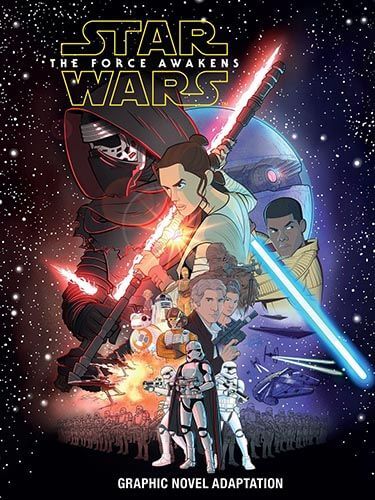 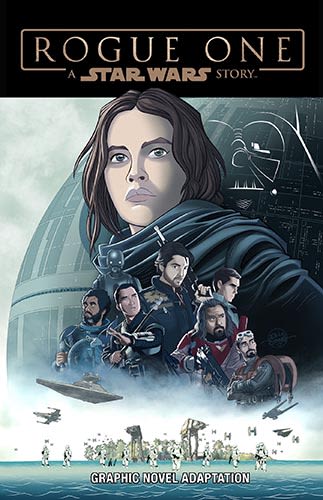 The Living Force Ep 167: Attack of the Clones 20th Anniversary