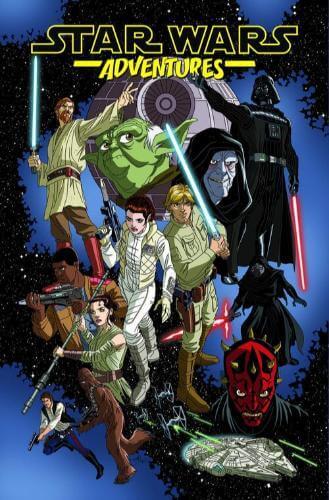 Publisher's SummaryBooks in this SeriesYoutini ReviewVideo ReviewStaff ReviewsCommunity ReviewsVideosCollections
Star Wars Adventures is for fans who love every aspect of the franchise as the comic series touches on the entirety of the saga. Expect a wonderfully-balanced mix of original and new characters alike, and even some bonus stories featuring individuals who have yet to have their chance in the spotlight.

Join Luke, Leia, Rey, Finn, Han, BB-8, and more favorite characters in this collection of stories ranging from before the events of The Phantom Menace all the way up to The Last Jedi! Travel to a galaxy far, far away as a rotating cast of characters (and creators!) journey through Star Wars history! Characters major and minor, classic and new, expand the world of Star Wars into new territory, telling larger-than-life stories that encapsulate the breadth of the galactic struggle between good and evil for a new generation of fans. Rey faces off-world kidnappers in an early adventure on Jakku. FN-2187 turns a bad day and troublesome pest into praise from Captain Phasma. Luke and Leia undertake a high-stakes, two-part undercover mission on Tibrin with explosive results. Plus more stories with K-2SO, Cassian, Emil, CR-8R, and the fight between good and evil! For fans of all ages and with with a mix of old and new characters, Star Wars Adventures will appeal to Jedi everywhere, Master and Padawan alike! Collects issues #0-8, 10, 11, the 2018 Free Comic Book Day issue, and the 2018 Annual. 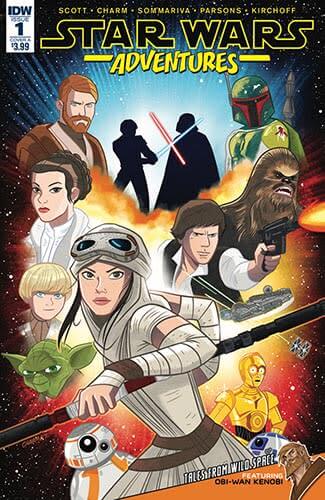 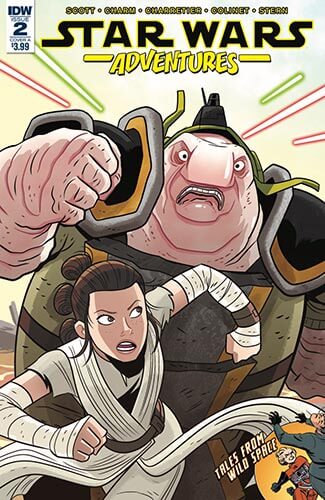 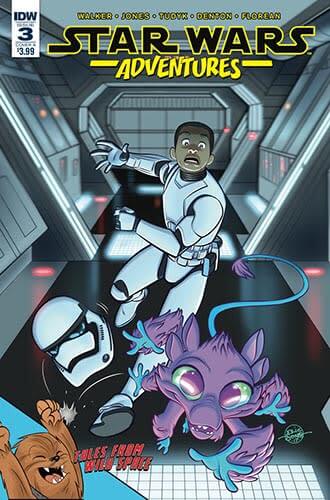 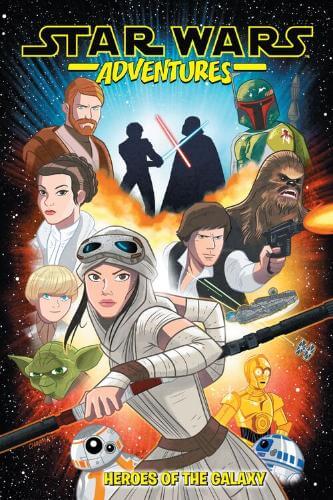