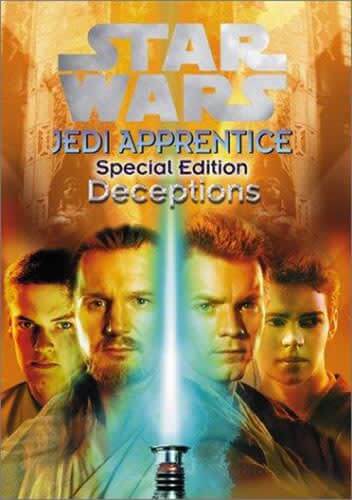 By
Jude Watson
Released
Jul 1, 2001
Artwork by
Narrated by
Takes place in
41 BBY - 29 BBY
In the
Rise of the Sith
era
Part of the
Jedi Apprentice Series
Collects
Masterpiece
Incredible
Good
Fair
Mediocre
Community Rating
#
in the
Youtini Reading Order

Publisher's SummaryBooks in this SeriesYoutini ReviewVideo ReviewStaff ReviewsCommunity ReviewsVideosCollections
In one of the most uniquely written Star Wars books, Watson writes two intertwined stories: one in the past featuring a young Obi-Wan Kenobi on trial for wrongdoing in the death of Jedi student Bruck Chun, and one set twelve years later with Obi-Wan now serving as the Master to Anakin Skywalker as Kenobi once again comes face-to-face with the family of his former rival.

As an apprentice, Obi-Wan Kenobi is blamed for the death of another Jedi student. With the help of his Master, Qui-Gon Jinn, Obi-Wan must fight to clear his name. But even if he is found not guilty, he has gained an enemy for life—the dead boy's vindictive father.

Twelve years later, Obi-Wan is a Jedi Knight, with his own young apprentice, Anakin Skywalker. Anakin doesn't know about the secrets Obi-Wan is hiding. But as the past comes back to attack them, Obi-Wan and Anakin must fight deception with truth—and face off against enemies both new and old. 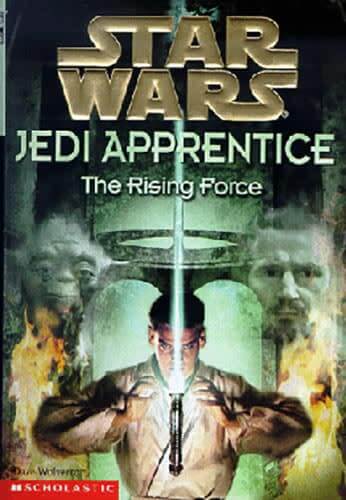 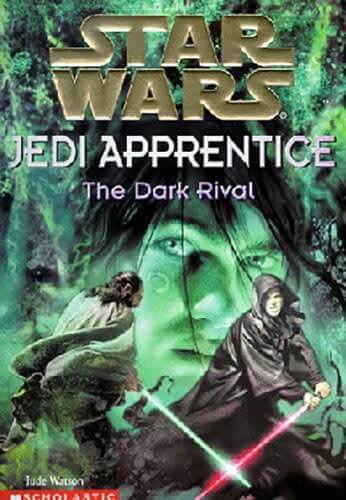 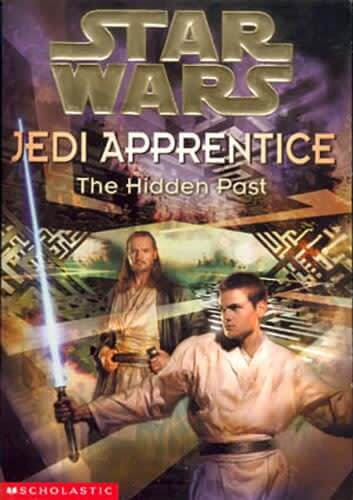 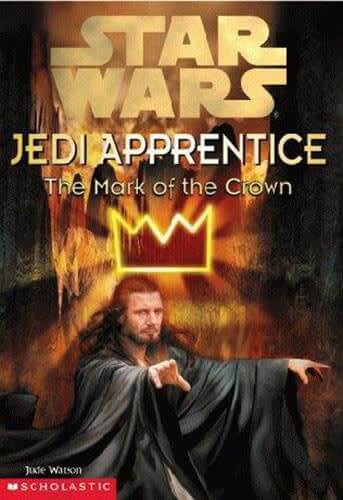