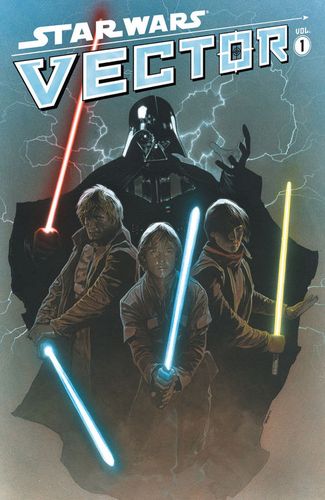 Vector is an epic story with repercussions for every era and every hero in the Star Wars galaxy. Told in four chapters, this is the concluding volume. In Chapter Three (Rebellion Volume 4) Luke Skywalker and Princess Leia have to deal with Vector as it crosses their paths and changes the galaxy! On the dark surface of a desolate moon, Luke meets his first Jedi since Obi-Wan Kenobi, only to realize too late that Celeste Morne is far different than his fallen friend -- twisted by a Sith Talisman and enraged by Darth Vader!

Then, over 135 years later, in the final chapter (Legacy Volume 6), Cade Skywalker's plan to assassinate Emperor Darth Krayt is aided by a "secret weapon" in the form of Celeste Morne -- the Jedi Knight of the Old Republic who is in possession of, and possibly possessed by, the powerful Muur Talisman. Cade and Celeste will change the galaxy -- for better, or for worse! 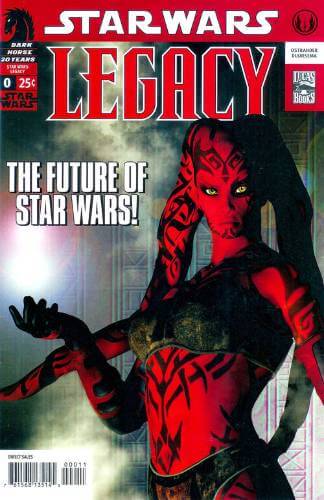 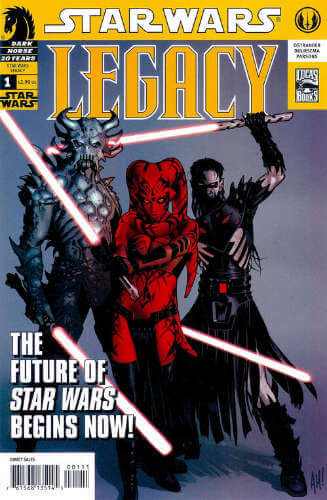 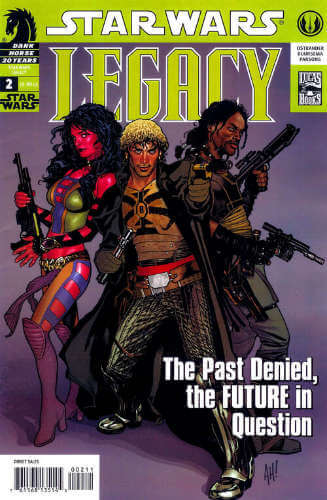 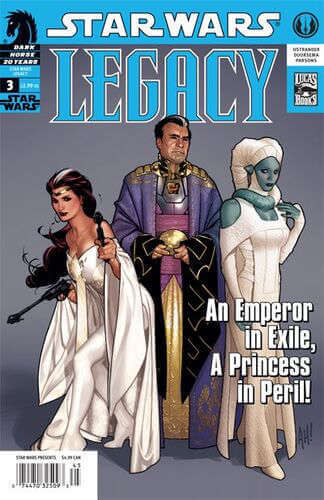