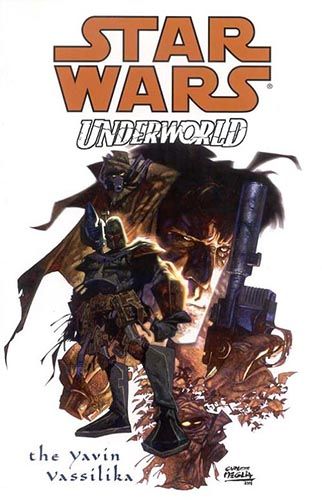 When three Hutts place a wager on who can raise the most successful squad of henchmen to procure a highly valuable, mythical treasure, the most conniving rogues of the Star Wars Universe are recruited. Following a lead provided by Jozzel Moffet, a Hutt's majordomo, three teams set out to be the first to find the mysterious Yavin Vassilika. Boba Fett, Han Solo, Chewbacca, Lando, Dengar, IG-88, and others square off to decide who is the best scoundrel in the galaxy! They're hot on each other's trails, trying to stay alive and one step ahead of the pack. Meanwhile, the seductive Jozzel Moffet, wanting to free herself from a life of Hutt-washing, is moonlighting for a secret fourth investor and is hoping to get the Vassilika from whichever team is left standing!

Check Out the entire
Underworld: The Yavin Vassilika Mini-Series
 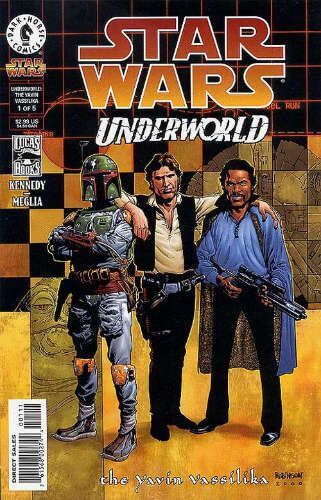 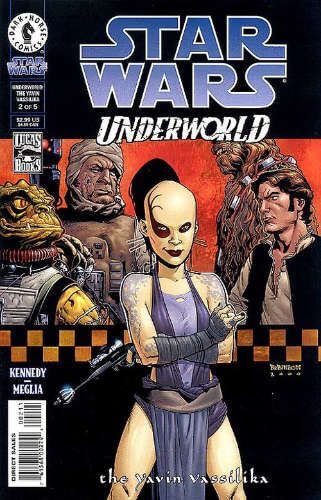 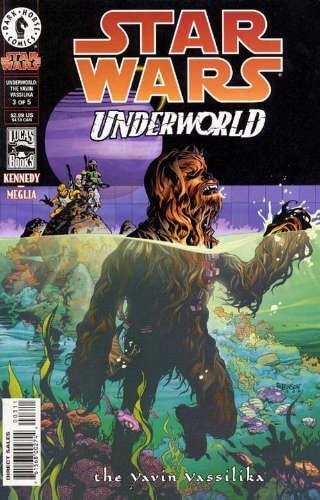 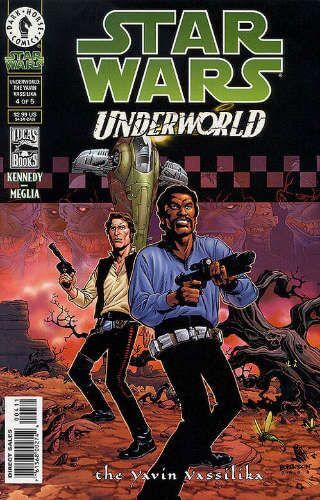