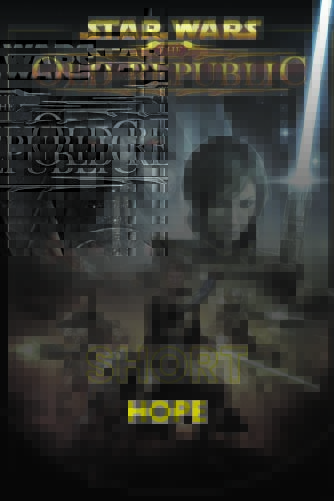 Hope is the second trailer released by BioWare for the video game Star Wars: The Old Republic. Released on June 14, 2010, the nearly six-minute long video depicts the Republic's struggle to retake Alderaan from the forces of the Sith Empire during the Battle of Alderaan, taking place 24 years before the beginning of the game and 14 years prior to the first trailer. The video is narrated by the Republic trooper Jace Malcom. 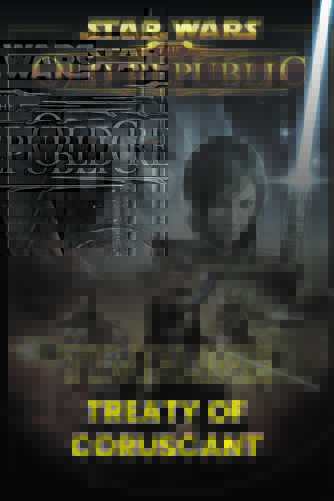 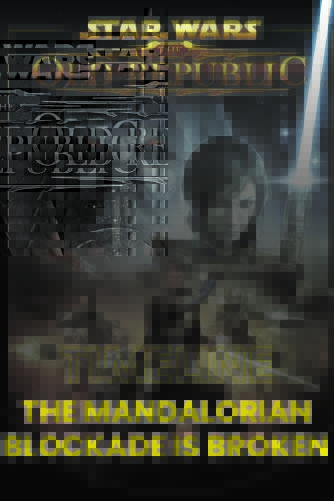 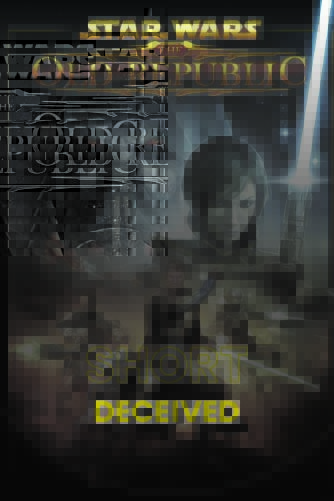 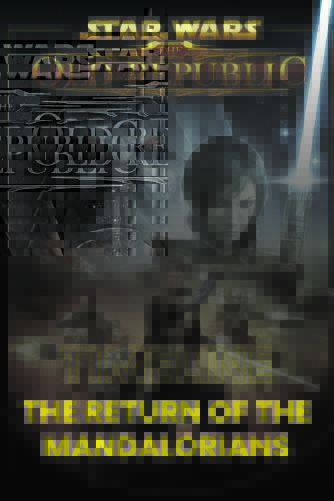