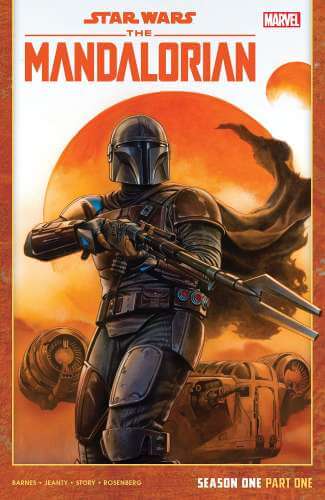 The Mandalorian Vol. 1: Season One Part One (Trade Paperback)

The Mandalorian Vol. 1: Season One Part One

Is a trade paperback of Marvel Comics The Mandalorian Season 1 Adaptation series collecting all issues.

Din Djarin, the armored bounty hunter better known as The Mandalorian, has been a smash-hit on Disney+ for two incredible seasons. Now, at last, the Mandalorian arrives on the comics page — in the first half of an action-packed adaptation of the show’s first season! The bounty hunter has agreed to track down a target for a mysterious ex-Imperial client who offers to pay in Beskar, a rare metal revered by Mandalorians. But when Djarin locates the target — the adorable green toddler known only as The Child — all bets are off! Will Djarin follow his Mandalorian code and turn over the Child? And if he doesn’t, what will the consequences be? Prepare for a gritty adventure through the Star Wars universe featuring mercenaries, Blurrgs, mudhorns and more! This is the way! 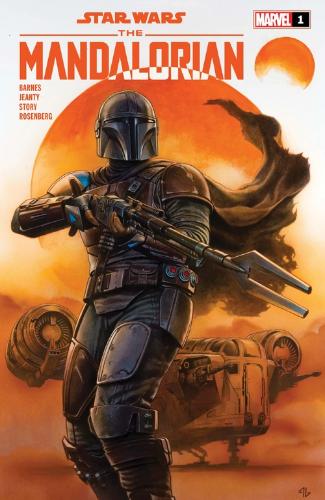 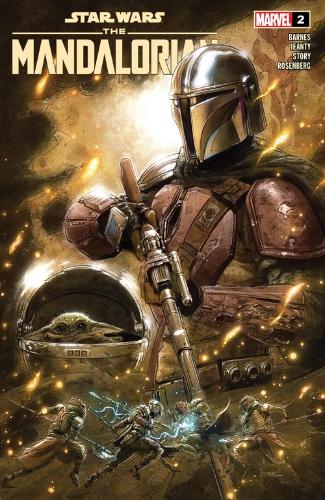 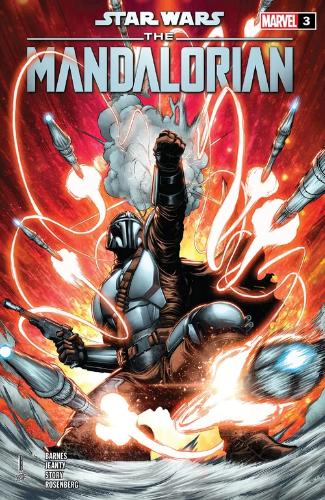 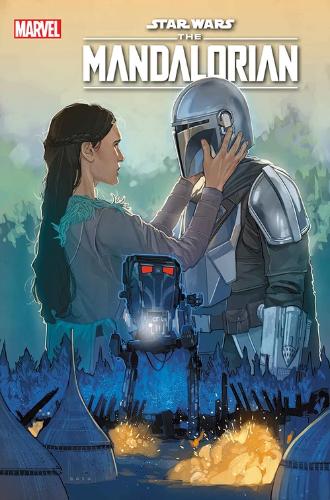