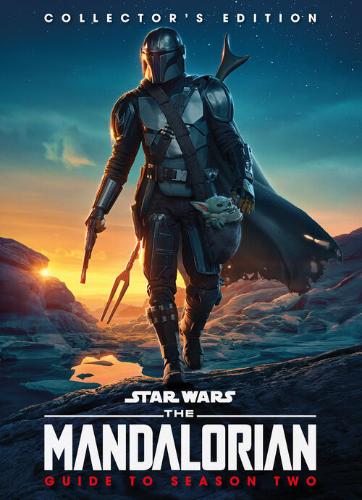 The Mandalorian: Guide to Season Two

Star Wars: The Mandalorian: Guide to Season Two is a Star Wars Insider book that chronicles the making of the second season of the Disney+ series The Mandalorian.

A special book dedicated to the second season of the hit live-action series The Mandalorian, streaming on Disney+, including character profiles, plots, settings, and behind-the-scenes features.

An in-depth look at the making of the hit show, exploring the adventures of the Mandalorian and Grogu, featuring appearances from fan-favorites, Ahsoka Tano, Boba Fett, and Bo-Katan Kryze.

Includes rare photographs, a complete episode guide, and a detailed behind-the scenes look at how the season was created 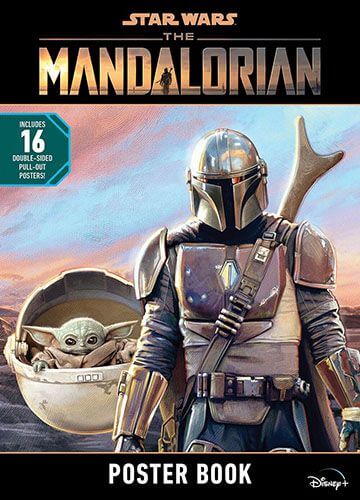 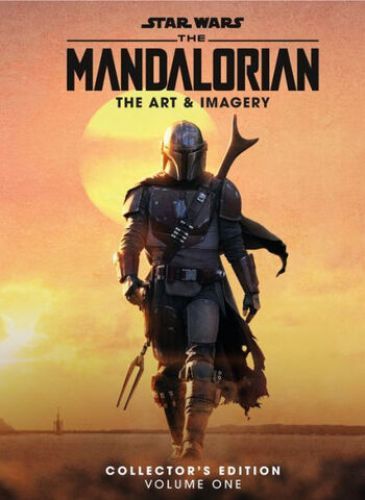 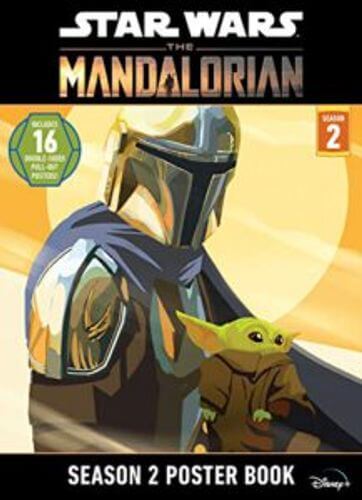 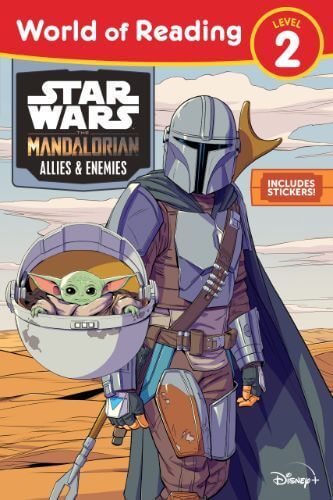