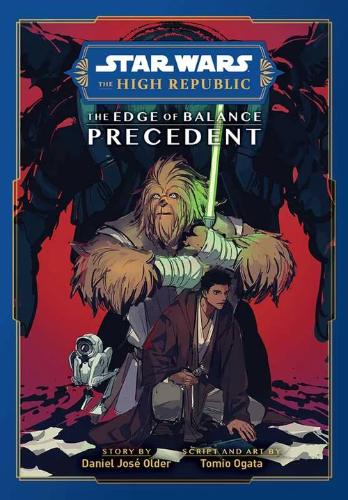 The High Republic: The Edge of Balance: Precedent

A manga comics set during the High Republic Era and part of The Edge of Balance series.

The next phase of the interconnected cross-publisher initiative, Star Wars: The High Republic, an all-new era of Star Wars storytelling.

In the all-new era of the glorious HIGH REPUBLIC, the noble and wise Jedi Knights must face a frightening threat to themselves, the galaxy, and to the Force itself…

Long before the Nihil cast their shadow over the Republic, an unexpected encounter threatened the Jedi Knights and their exploration of the Outer Rim. An encounter so mystifying the aftermath still ripples through the galaxy…

One hundred and fifty years before Starlight Beacon shone its light into the Outer Rim, the galaxy was filled with new threats and Nameless unknowns. Banchii is still unexplored when the young Wookiee Jedi Arkoff journeys to Dalna to aid his fellow Jedi in the fight against the secretive faction the Path of the Open Hand.

Along with his former Master Ravna and her droid ZZ, Arkoff joins the fight at the Battle of Dalna, and during the struggle a terrifying threat emerges. Arkoff’s longtime friend, Jedi Knight Azlin, falls victim to an unseen force whose effect on the Jedi is unlike anything previously encountered. Will Arkoff’s past come back to haunt him, or will it be the key to tilting the balance in their fight again the Nihil over a century later?

Check Out the entire
The High Republic: Edge of Balance (Manga Series)
 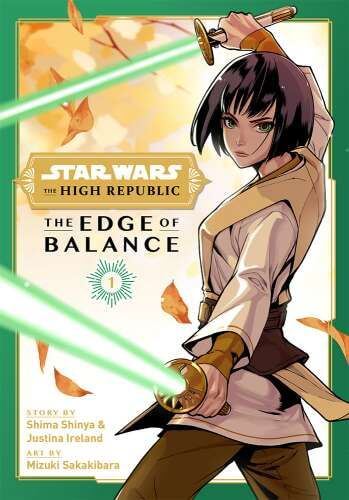 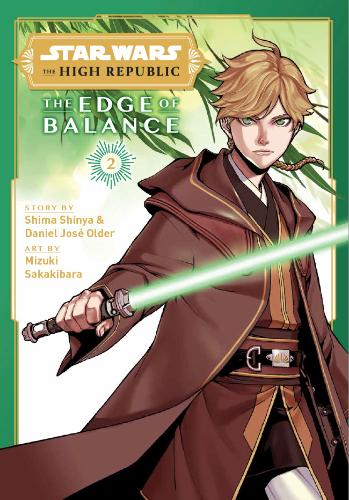