What if Vader had taken on a forbidden apprentice with whom he planned to overthrow the Emperor’s reign? The Force Unleashed answers this question by following the story of the nameless apprentice as he carries out several missions at Vader’s bidding. However, as he explores the galaxy and builds new relationships with those other than his merciless master, the apprentice begins to question his own role in the fate of the galaxy.

In The Force Awakens, Sean Williams composes a brand new story perfectly wedged into a well-known time period complete with a full cast of refreshing new characters. As a stand-alone or a part of the larger saga, this story is a fun read for any fan.

The overthrow of the Republic is complete. Absolute power now rests in the iron fist of Darth Sidious–the cunning Sith Lord better known as Emperor Palpatine. But more remains to be done. Pockets of resistance in the galaxy must still be defeated and missing Jedi accounted for . . . and dealt with. These crucial tasks fall to the Emperor’s ruthless enforcer, Darth Vader, who in turn has groomed a lethal, nameless Sith apprentice to secretly dispatch the last of his masters’ enemies. This acolyte’s journey will take him across the far reaches of the galaxy and test him with shattering revelations that strike at the very heart of all he believes, stirring within him long-forgotten hopes of reclaiming his name . . . and changing his destiny. 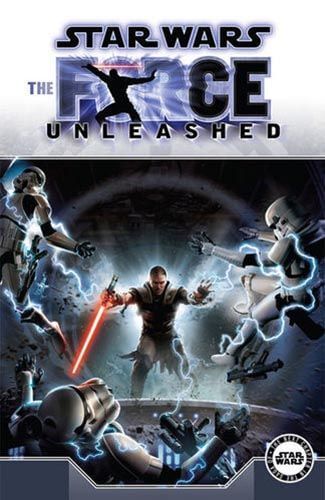 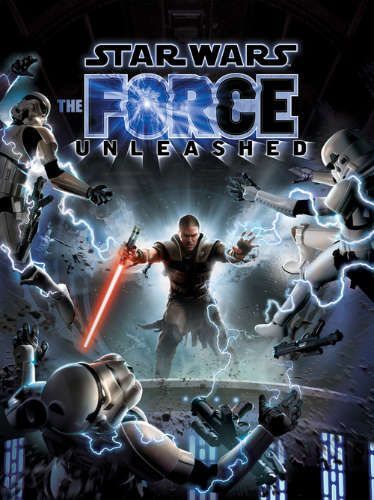 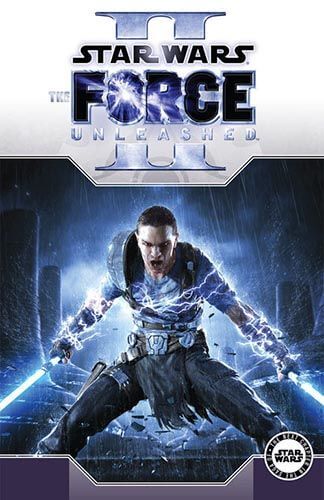