The Clone Wars: Ahsoka vs. Maul

The Clone Wars: Ahsoka vs. Maul

This is a graphic novel retelling episodes nine and ten of the The Clone Wares seventh season.

Ahsoka Tano and the Mandalorian Bo-Katan Kryze team up against Darth Maul in this graphic novel featuring full-color images and dialogue from the animated series Star Wars: The Clone Wars on Disney+ 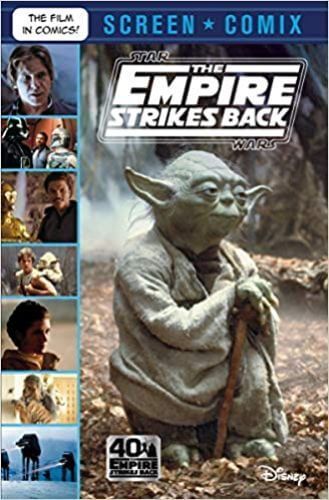 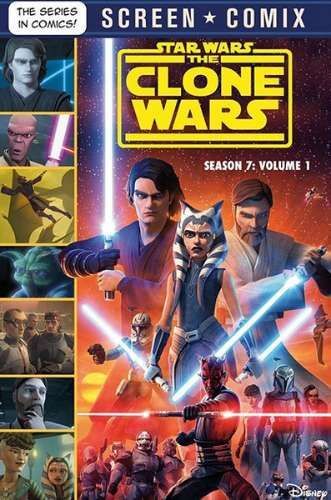 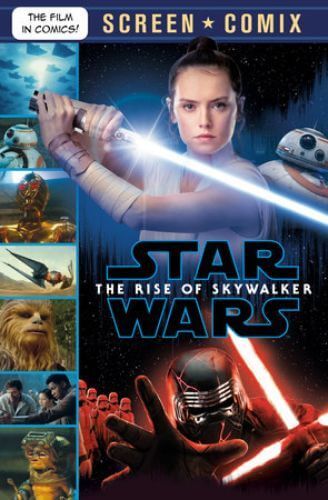 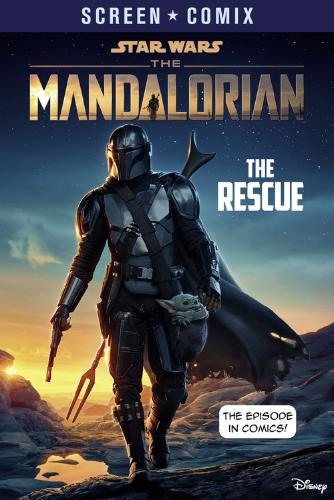