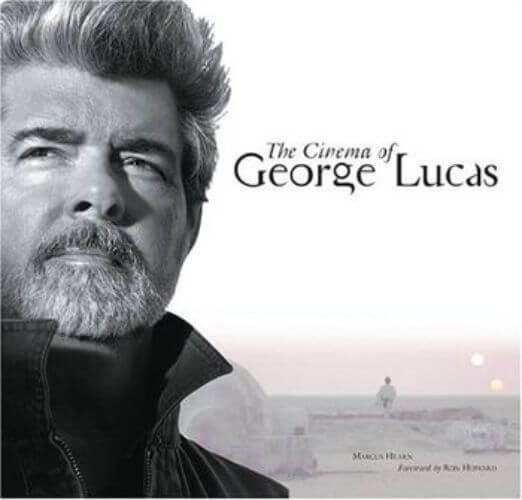 The Cinema of George Lucas

By
Marcus Hearn
Released
Mar 1, 2005
Artwork by
Narrated by
Takes place in
In the
era
Part of the
Collects
Masterpiece
Incredible
Good
Fair
Mediocre
Community Rating
#
in the
Youtini Reading Order

The Cinema of George Lucas is a chronicle of George Lucas' filmmaking career up to and including Revenge of the Sith. The book is notable for including the shooting schedules for A New Hope, The Phantom Menace and Attack of the Clones (as well as THX 1138, American Graffiti and The Young Indiana Jones Chronicles). The book's foreword was written by Ron Howard. A gifted storyteller in the epic tradition, a masterful director and editor, and a visionary leader in the field of visual effects and production techniques, George Lucas has made an enormous contribution to the art and culture of our time. The Cinema of George Lucas presents new insights into the work of this innovative and influential filmmaker, whose groundbreaking technical achievements and creation of enduring modern mythologies have forever changed both film and science fiction. Drawing on exclusive new interviews, oral histories, and unprecedented access to the Lucasfilm archives, including documents such as shooting schedules and production notes, author Marcus Hearn analyzes Lucas's personal journey as a director over four decades—beginning with his student work—while also delving into his projects as a writer, an editor, and a producer. He also discusses Lucas's many other accomplishments in the film industry, including the formation of Industrial Light & Magic, Skywalker Sound, and LucasArts.