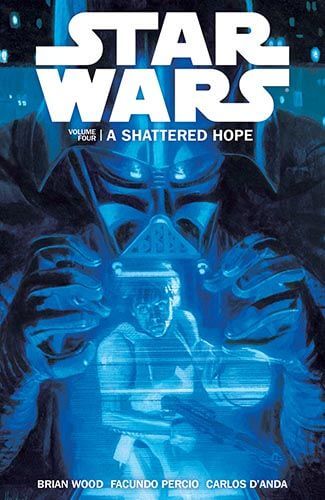 After a defeat by the Rebels, Darth Vader is on a mission to instill fear and discipline in the Imperial ranks—with his own elite stormtroopers. Meanwhile, having evaded Vader once again, Han Solo, Chewbacca, Princess Leia, and Luke Skywalker strike another blow for freedom! Collects Star Wars #13–#14, #19–#20, and Star Wars FCBD 2012. 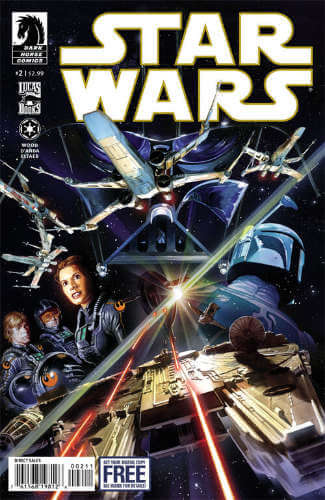 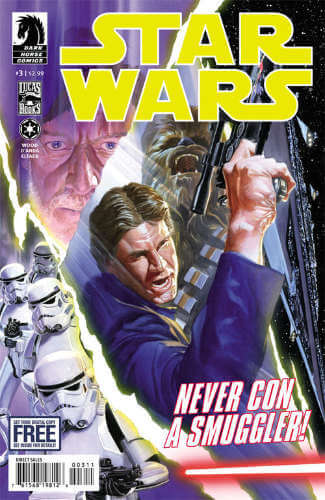 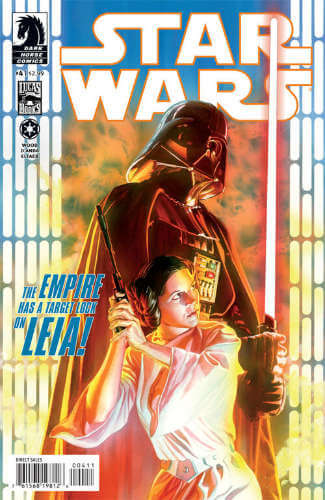 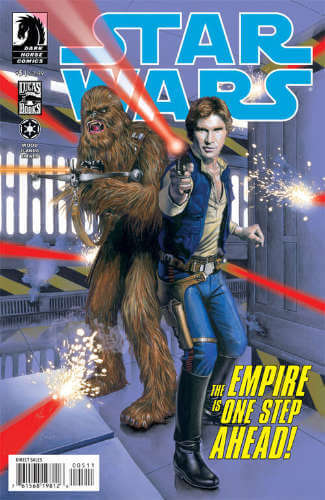