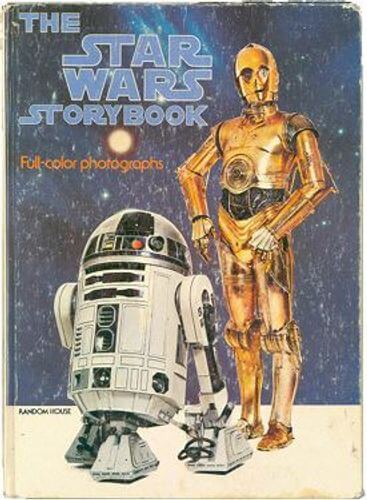 The Star Wars Storybook is an adaptation of Star Wars: Episode IV A New Hope published by Scholastic Book Services, a division of Scholastic. The storybook is based on the movie by George Lucas and adapted by Geraldine Richelson. It features sixty pages of full-color photographs from the original film and includes scenes cut from the final film, with production stills.

One of the full-photos from the film, the one showing the Rebel starfighters approaching the Death Star, is reversed from the shot that appears in the pre-1997 cuts of the film. The storybook also switches the Gold and Red Squadrons' callsigns, so that Luke Skywalker flies as Gold Five. 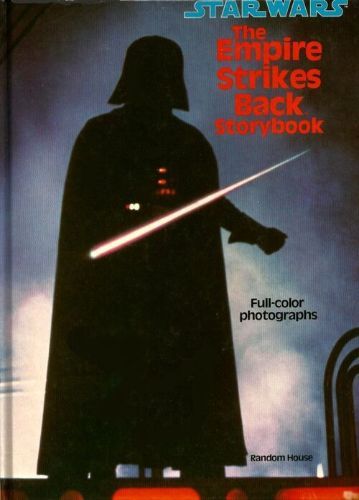 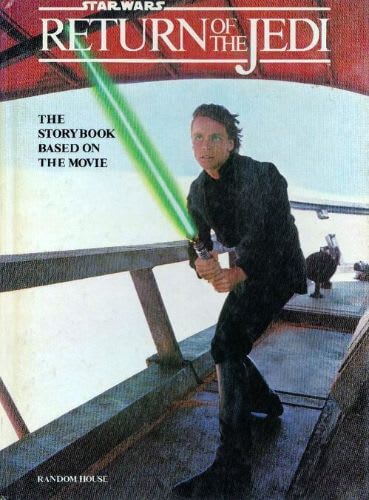 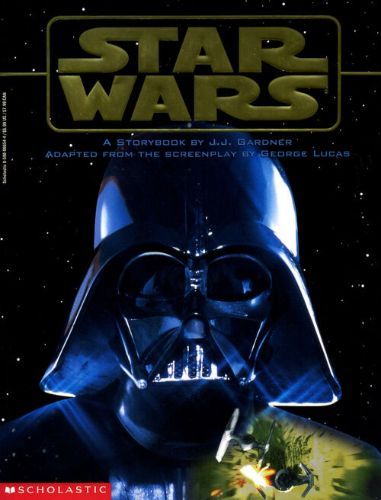