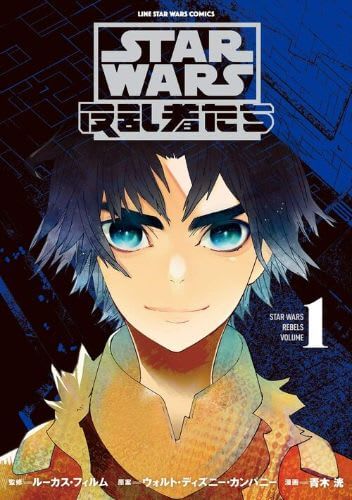 Publisher's SummaryBooks in this SeriesYoutini ReviewVideo ReviewStaff ReviewsCommunity ReviewsVideosCollections
The universe never ceases to give us Star Wars Rebels in new and exciting ways. Just when you thought the fun was over, Yen Press gives us the story we know and love in the form of the unique Japanese art style. If you are a big fan of Rebels and anime, you’ll no doubt want to look into this manga series.

A manga adaptation of the hit 3D animated series Star Wars Rebels seen on Disney XD. The animated series launched with the first two episodes titled Star Wars Rebels: Spark of Rebellion and was followed by four seasons that aired from 2014 to 2018. The critically-acclaimed show featured fan-favorite Star Wars characters, such as Kanan Jarrus, who was the focus of his own novel and comic book series, and Chopper, a droid who made a brief appearance in the film Rogue One: A Star Wars Story. Set during an era when the Galactic Empire is hunting down the last of the Jedi, a fledgling rebellion against the Empire begins to take form. Star Wars Rebels takes place in the area surrounding the planet Lothal, where the Galactic Empire battles against Ezra, a teenage con artist with latent Force abilities, Kanan, one of the last surviving members of the Jedi Order, and the rest of the ragtag rebels on board the starship Ghost. 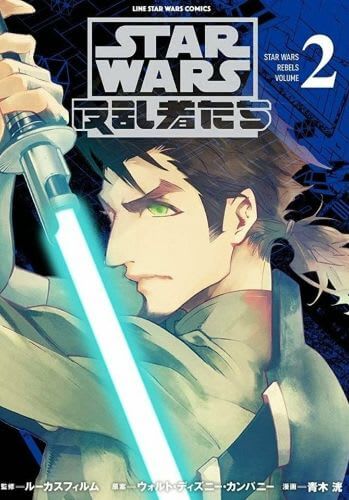 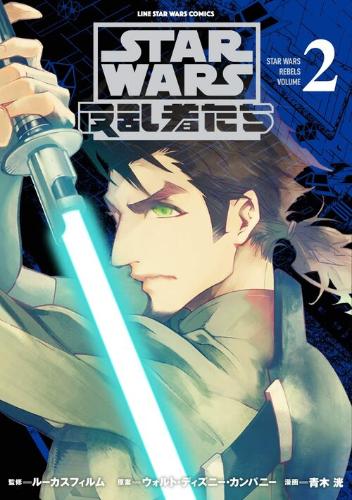 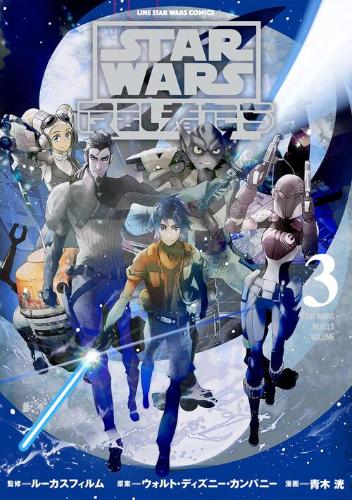