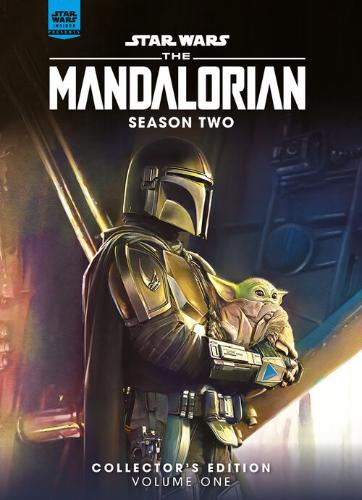 This special edition celebrates the action-packed second season of The Mandalorian by producers Jon Favereau [sic] and Dave Filoni, and starring Pedro Pascal as the titular bounty hunter, with Temuera Morrison as Boba Fett and Rosario Dawson as Ahsoka Tano.

This collector's edition includes stunning artwork from chapters 1-4, featuring the creatures, bounty hunters, heroes and villains as seen in the hit series. 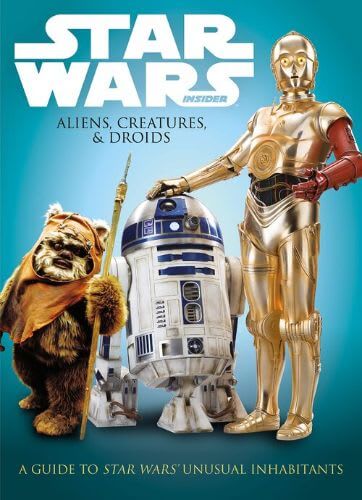 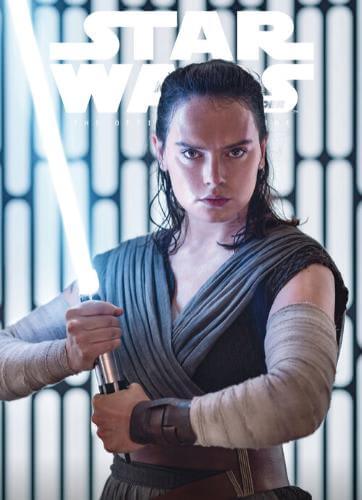 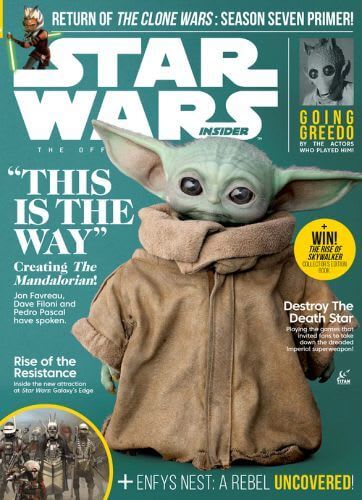 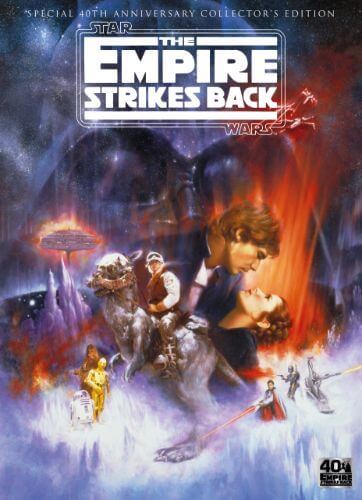