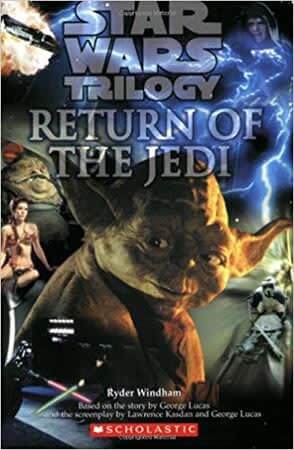 Star Wars Episode VI: Return of the Jedi (YA)

By
Ryder Windham
Released
May 4, 2017
Artwork by
Narrated by
Takes place in
4 ABY
In the
Rebellion
era
Part of the
Junior Film Novelizations
Collects
Masterpiece
Incredible
Good
Fair
Mediocre
Community Rating
#
in the
Youtini Reading Order

Publisher's SummaryBooks in this SeriesYoutini ReviewVideo ReviewStaff ReviewsCommunity ReviewsVideosCollections
In the final installment of the Original Trilogy, Luke Skywalker, Leia Organa, and Han Solo embark on a mission to take down the Empire once and for all. But Darth Vader and his master, the Emperor, aren’t going to make it easy for these heroes of the Rebellion to succeed. Young readers can turn to this special adaption of Return of the Jedi to experience the conclusion to the Original Trilogy in a whole new way. These versions of the original novelizations are written specifically with younger audiences in mind.

The book updates the Star Wars Legends Return of the Jedi junior novelization, which was written by Ryder Windham. Egmont editor Emil Fortune has edited the book to make it fit with the current canon. 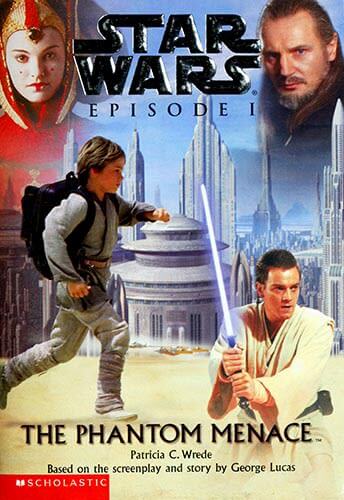 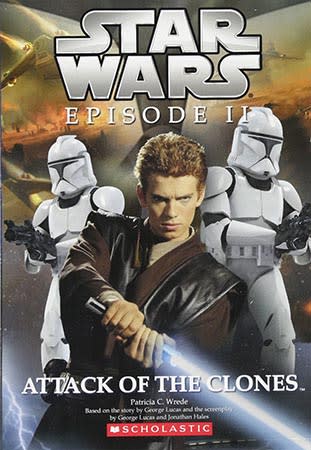 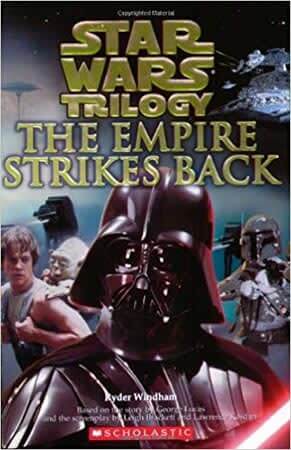 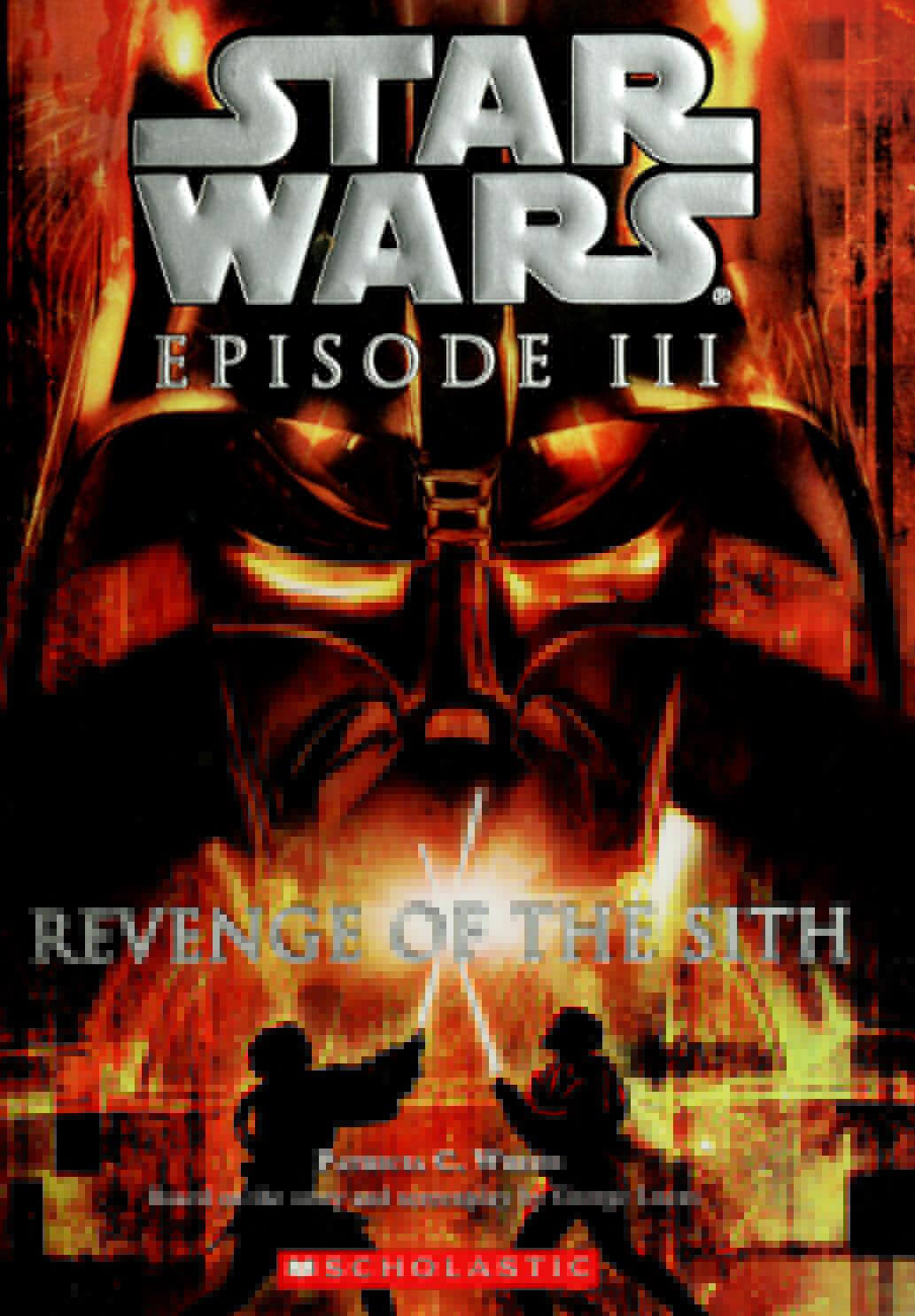