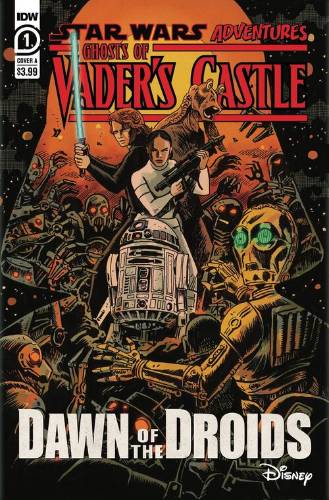 The issue features two stories surrounding the concept of zombie droids. The main story will follow Lina and Milo Graf, while the secondary story will feature Anakin Skywalker, Padmé Amidala, and Jar Jar Binks at some point during the Clone Wars.

In issue #1, life is looking up for Lina and Milo Graf and Crater, but Milo has been having nightmares... about zombie droids! Find out what's causing these dreams and if Milo can handle being haunted by the GHOSTS OF VADER'S CASTLE. 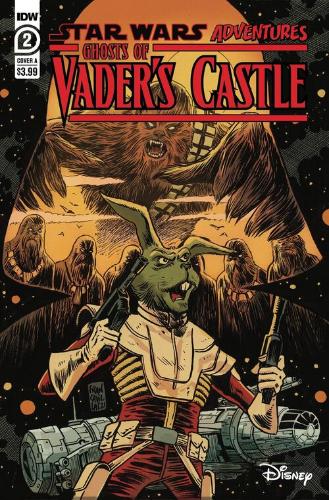 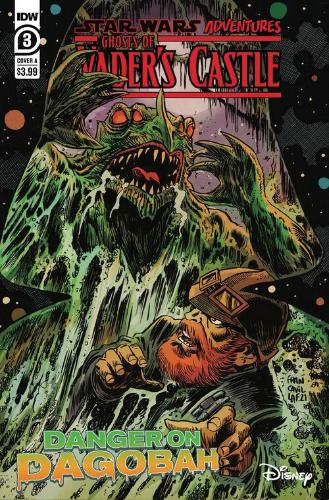 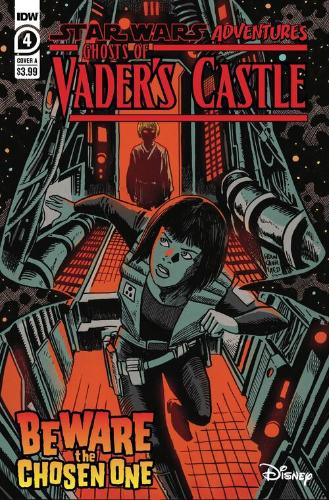