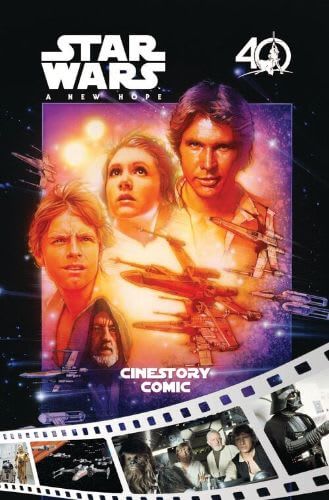 The Star Wars: A New Hope Cinestory Comic is a photo-comic adaptation of the 1977 original trilogy film Star Wars: Episode IV A New Hope. It was originally published in paperback format by Joe Books Ltd on October 3, 2017. A hardcover Collector's Edition was released on November 28, 2017 A long time ago in a galaxy far, far away… When Rebel leader Princess Leia is captured by the evil Galactic Empire, young Luke Skywalker, a Tatooine farm boy yearning for adventure, is thrust into an epic struggle between the two factions. Accompanied by the rugged, devil-may-care captain of the Millennium Falcon, Han Solo, Jedi Master Obi-Wan Kenobi, the protocol droid C-3PO, and astromech droid R2-D2, the daring Skywalker rescues the princess…and the means to destroy the Empire's deadliest weapon, the dreaded Death Star. As the intrepid Rebels embark on a dangerous mission to bring peace to the galaxy, Luke Skywalker discovers a destiny he never dared dream of. In celebration of the fortieth anniversary of the film that started it all, experience Star Wars: A New Hope in this captivating graphic novel companion to the original film. Featuring thrilling images from the movie, Star Wars: A New Hope Cinestory Comic will transport you back to the story that has thrilled and delighted audiences for decades. 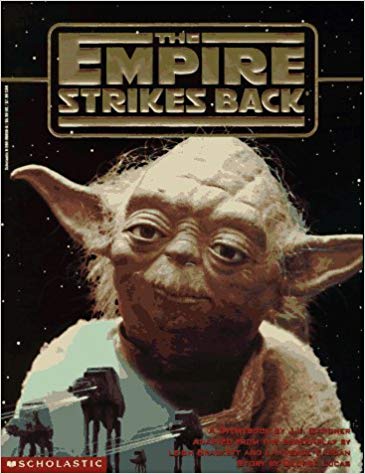 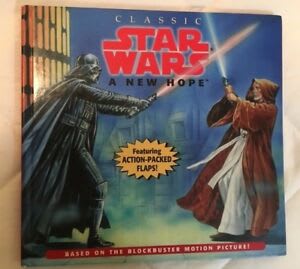 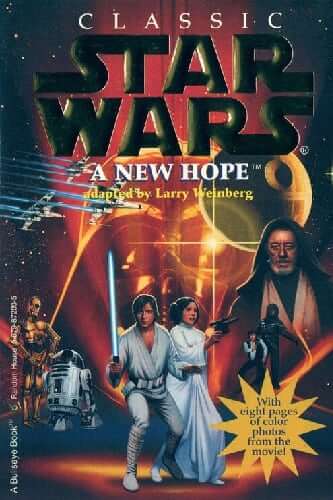 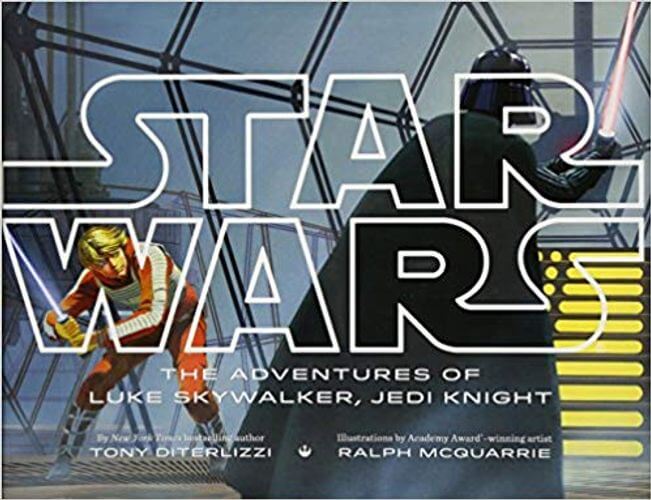