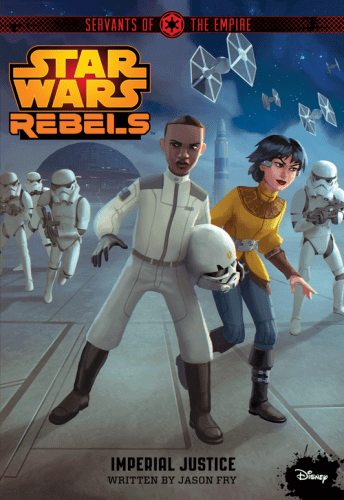 By
Jason Fry
Released
Jul 7, 2015
Artwork by
Narrated by
Takes place in
4 BBY
In the
Age of Rebellion
era
Part of the
Star Wars Rebels: Servants of the Empire Series
Collects
Masterpiece
Incredible
Good
Fair
Mediocre
Community Rating
#
in the
Youtini Reading Order

Publisher's SummaryBooks in this SeriesYoutini ReviewVideo ReviewStaff ReviewsCommunity ReviewsVideosCollections
Zare Leonis is in trouble. What started out as skepticism of the Empire’s true motives has turned into an Inquisitor-level investigation -- and Zare is the one being investigated! Written by Jason Fry, this series does what the Star Wars Expanded Universe does best -- takes a minor character from a beloved on-screen property and establishes him as a main character in a book.

As a new student at Lothal's Imperial Academy, Zare Leonis does everything it takes to pass a model cadet. But he is a hidden enemy among Imperial loyalists, determined to discover the truth about his missing sister and to bring down the Empire. Luckily, he has his tech-savvy girlfriend, Merei, by his side, willing to help him however she can—even if means dealing with criminals in the shadiest parts of Capital City. In the meantime, Zare must face down a dangerous foe of his own: Captain Roddance, who seems bent on pushing Zare to his breaking point. Join these rebellious cadets as they risk everything to take on the fearsome Empire.

Check Out the entire
Star Wars Rebels: Servants of the Empire Series
 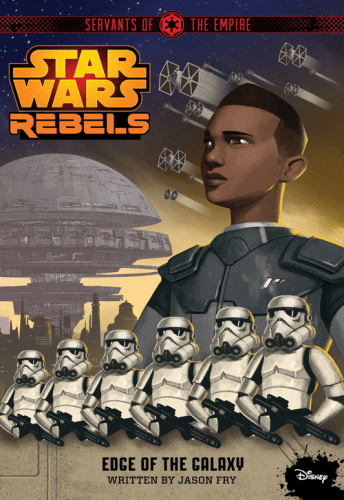 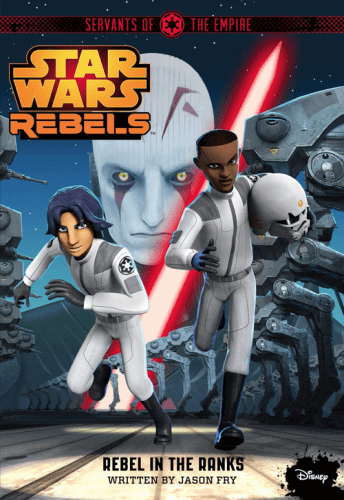 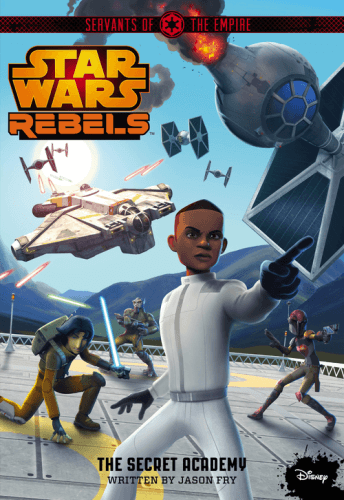