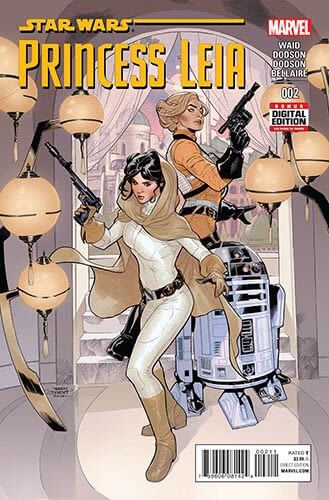 Publisher's SummaryBooks in this SeriesYoutini ReviewVideo ReviewStaff ReviewsCommunity ReviewsVideosCollections
The Battle of Yavin was a tremendous victory for the Rebellion, but it came at a great cost. In this highly-praised graphic novel, Leia Organa wastes no time in preserving what’s left of her lost home planet. As the daughter of the last rulers of Alderaan and the once-been future heir to the throne, the culture of Alderaan rests on the Rebel leader’s shoulders.

When Princess Leia Organa was captured by the Empire as a Rebel spy, she never betrayed her convictions, even in the face of the complete destruction of her home world, Alderaan. When her rescue came, she grabbed a blaster and joined the fight, escaping back to the Rebel Alliance and helping strike the biggest blow against the Empire-the destruction of the Death Star. But in the aftermath of that victory, the question remains...what is a princess without a world? Writer Mark Waid (Daredevil, S.H.I.E.L.D.) and artist Terry Dodson (Avengers & X-Men: Axis, Uncanny X-Men) bring us a story of Leia's quest to help her people and find her place in the galaxy. 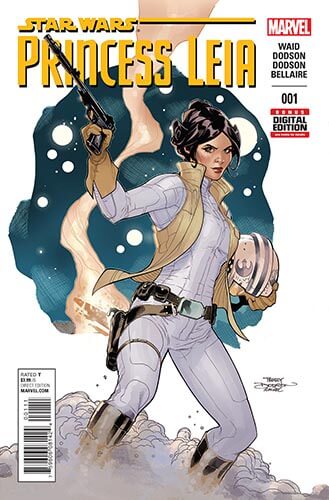 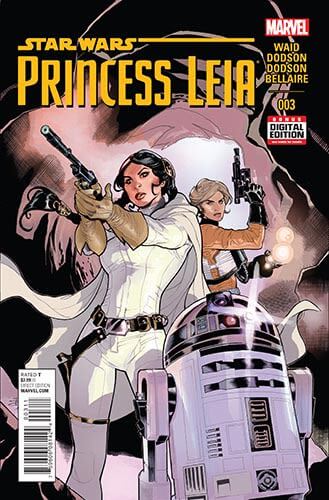 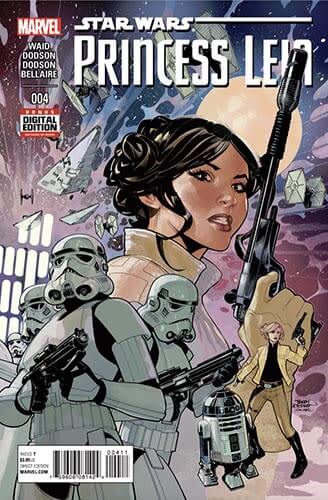