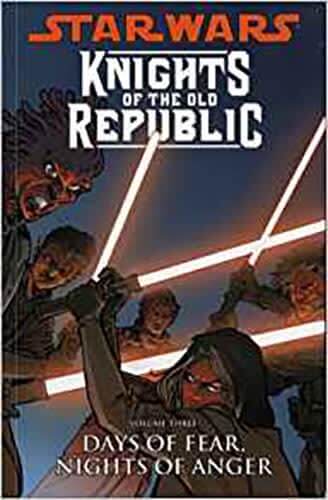 Knights of the Old Republic Volume 3: Days Of Fear, Nights Of Anger

Nearly 4,000 years before the Death Star, fugitive Padawan Zayne Carrick's quest to clear his name runs afoul of forces beyond his control—forces he and his friends have helped to unleash!

Con-artist Gryph sees the Mandalorian Wars as a chance to make a quick credit, but Zayne sees a terrible tragedy on the horizon—one where only an act of self-sacrifice can save the ungrateful Republic! But the real key to the future of the galaxy may lie with none other than Zayne's fellow fugitives, the genius Camper and the beautiful Jarael, who have just fallen prey to the forces they've spent a lifetime running from! 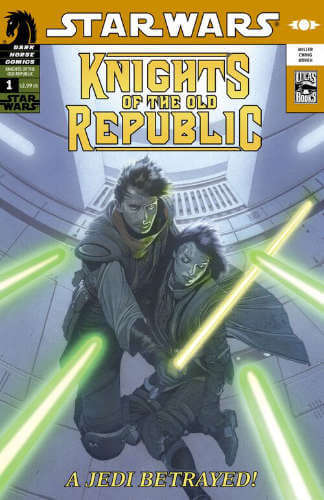 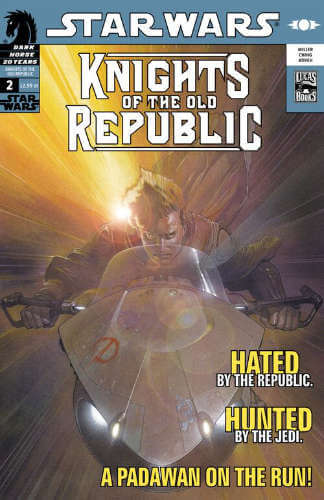 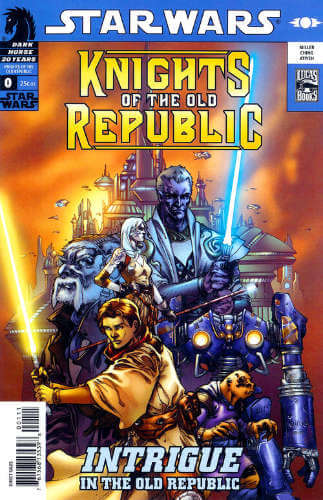 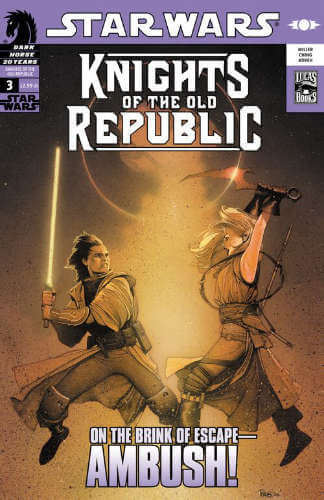