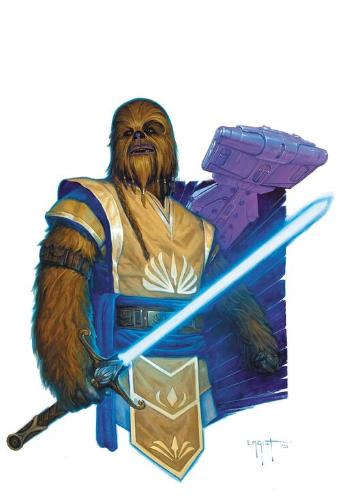 For over 300 years, the Halcyon has been the preeminent cruise ship in the galaxy. As Republics and an Empire have risen and fallen, this luxury space vessel has been a constant...despite an occasional bumpy ride or two. Now, prepare to learn the incredible story of the ship at the heart of the sensational Star Wars: Galactic Starcruiser hotel at Walt Disney World! Get ready to journey across the galaxy, enjoying stories that straddle genres and explore different eras of Star Wars — each of which illustrates the rich history of the Halcyon. And you're sure to recognize a few familiar faces along the way. 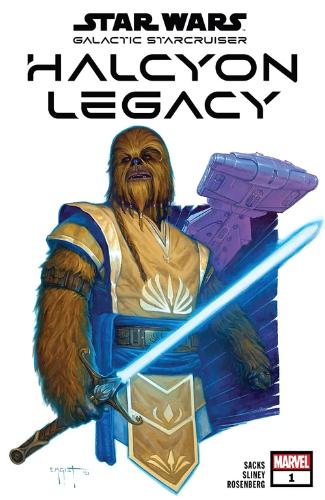 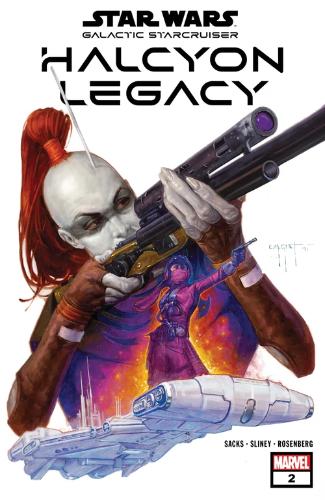 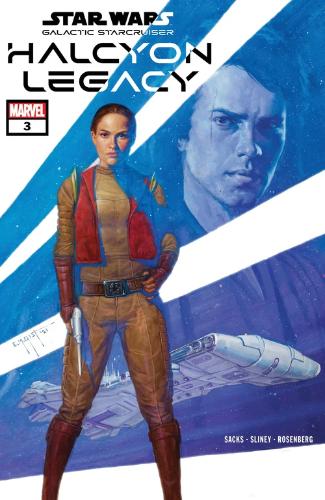 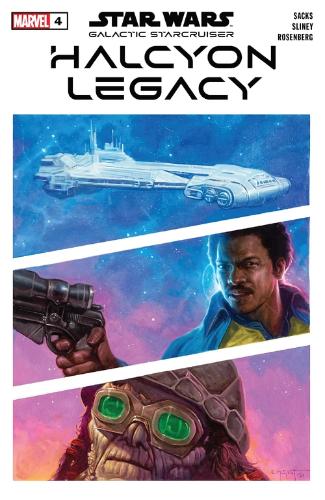