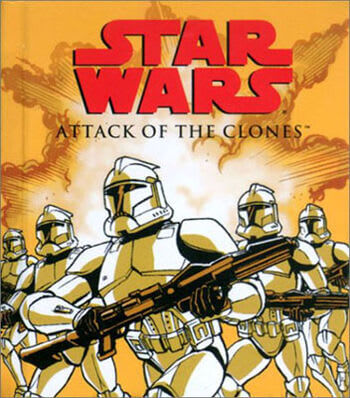 Star Wars: Attack of the Clones is a 2002 Mighty Chronicles adaptation of Star Wars: Episode II Attack of the Clones written by John Whitman and published by Chronicle Books in April 2002. Based on the story by George Lucas and the screenplay by George Lucas and Jonathan Hales, it contains 150 2-color illustrations following the storyline in a small 3½" x 4" hardcover format.

A decade after the events chronicled in The Phantom Menace, the epic Star Wars saga continues in Attack of the Clones. The galaxy is in turmoil. Thousands of solar systems are threatening to leave the Galactic Republic. Senator Padmé Amidala strongly opposes the formation of an army to assist the beleaguered Jedi. After two attempts are made on her life, Anakin Skywalker, the young Jedi Padawan under Obi-Wan Kenobi, is assigned to protect her. While they retreat to a remote haven on Naboo, Obi-Wan makes a startling discovery that may mean war is closer than the Jedi and Republic imagined. A war that will change the fate of the galaxy forever. 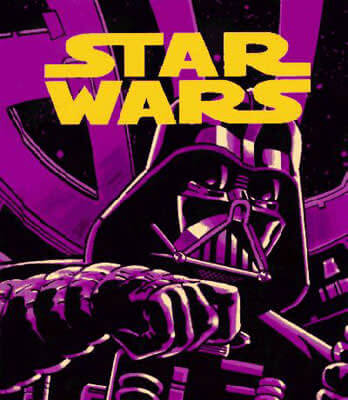 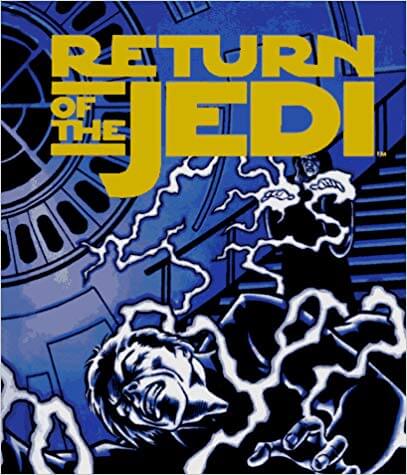 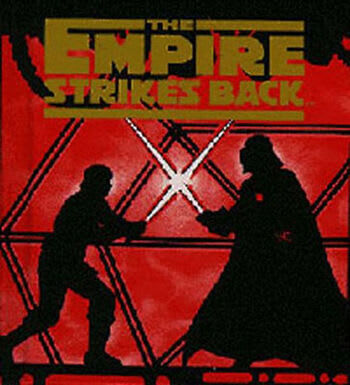 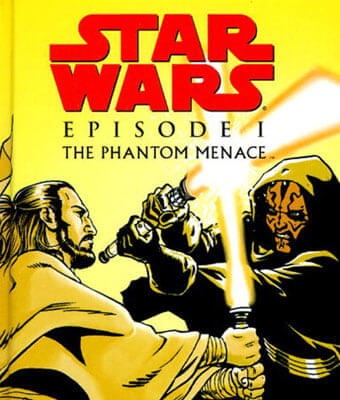