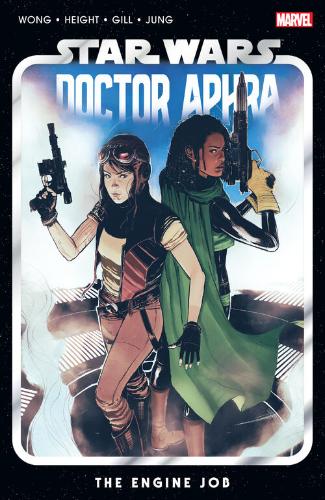 A Trade Paperback that collects issues 6-10 of the comic-book series Star Wars: Doctor Aphra (2020) and is written by from Alyssa Wong and illustrated by Alyssa Wong.

Someone sinister has put a price on Doctor Aphra's head… and it's none other than Domina Tagge! Now Aphra finds herself running for her life, trying to shake every bounty hunter on her tail. But one of those hunters is Aphra’s angry ex Sana Starros — and for Sana, it’s personal! Aphra can't out-think Domina or outrun Sana… so what choice does she have left? Perhaps locating a mysterious piece of tech that could shift the balance of the galactic civil war? Aphra's desperate hunt takes her to Corellia — but unfortunately for her, that's right on Sana's doorstep. And our roguish doctor isn't the only one with an eye on this prize… 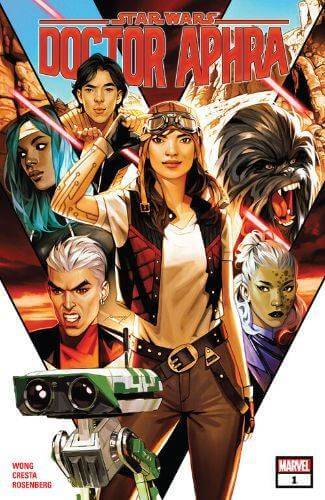 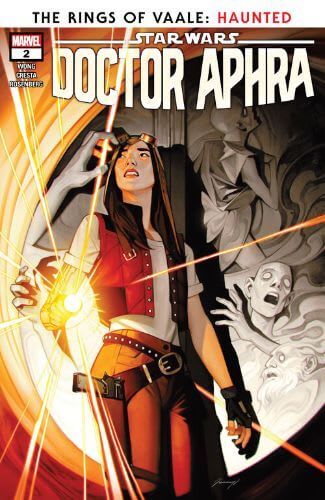 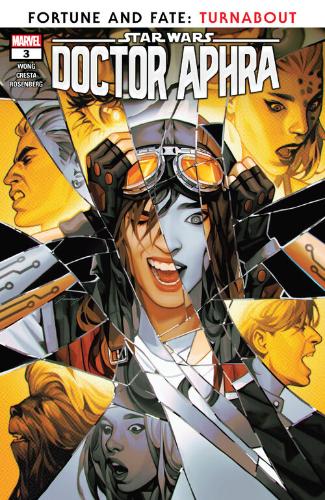 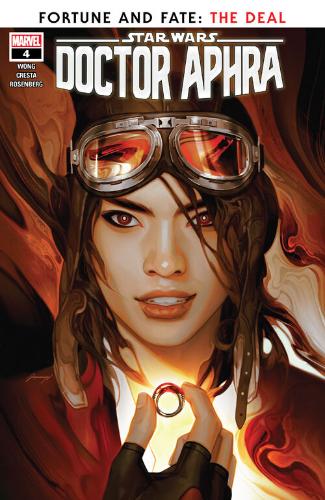