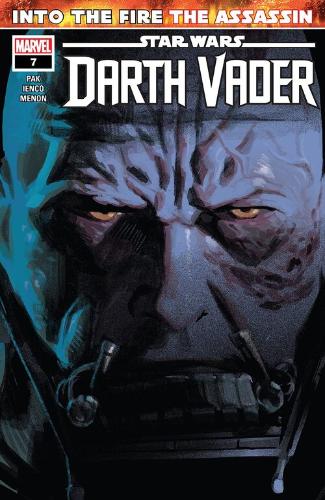 Into the Fire Part 2: The Assassin

As DARTH VADER battered and broken by the EMPEROR as punishment for his rebellion, drags himself across the blasted surface of MUSTAFAR with vengeance on his mind!

And how will his world change when he learns his enemy's GREATEST SECRET?!!