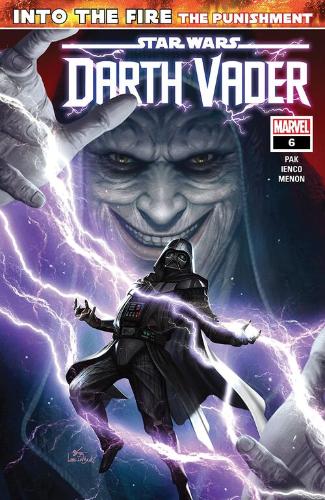 Into The Fire Part 1: The Punishment

DARTH VADER failed to turn his son, Luke Skywalker, to the dark side of the Force.

No…Luke was too weak to join his father in overthrowing EMPEROR PALPATINE.

and in doing so nearly betrayed his master. It did not go unnoticed by Palpatine… time for Vader's next lesson