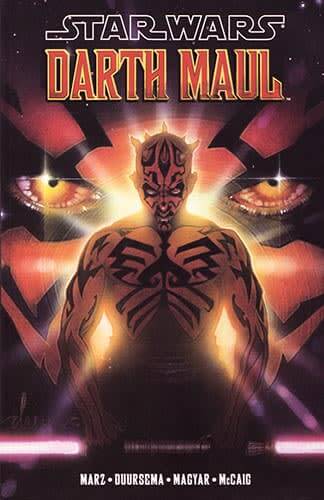 Publisher's SummaryBooks in this SeriesYoutini ReviewVideo ReviewStaff ReviewsCommunity ReviewsVideosCollections
In this Legends prequel to the Phantom Menace, we find Maul’s rampage against Black Sun (referenced in Darth Plagueis and the Revenge of the Sith novelization), as well as Maul’s first time using his probe droids and speeder bike!

In hiding for generations, the evil Sith have waited for the precise moment to reveal themselves and take vengeance upon the Jedi Order. But in the final days before the Trade Federation blockade of the planet Naboo sets into motion the Sith plan for the overthrow of the Republic, the scheming Sith Lord Darth Sidious becomes concerned about the potential interference by the criminal syndicate Black Sun, a vast and powerful organization feared throughout the galaxy. Sidious cannot allow anything or anyone to hinder his purpose, and so he unleashes his merciless apprentice, the death-dealing destroyer, Darth Maul, to eradicate his adversaries - as only a master of the dark side can! Star Wars: Darth Maul is the first-ever graphic-novel adventure of the ultimate Sith enforcer, an explosive tale of intrigue, mystery, and blistering action. Collecting the action-packed four-issue comic series. 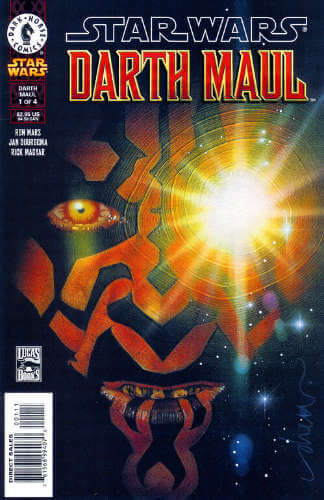 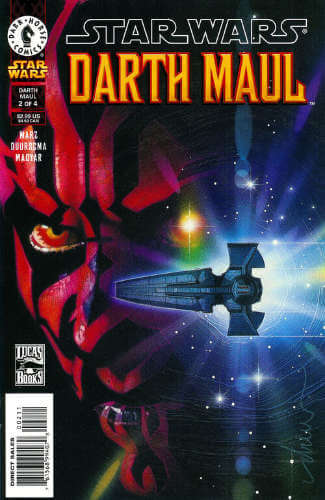 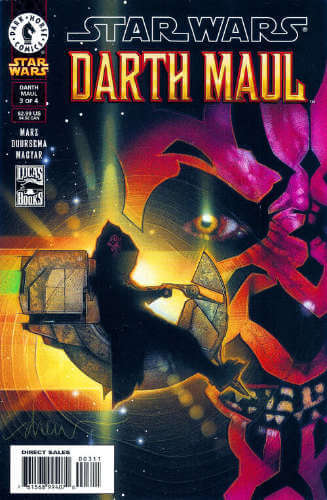 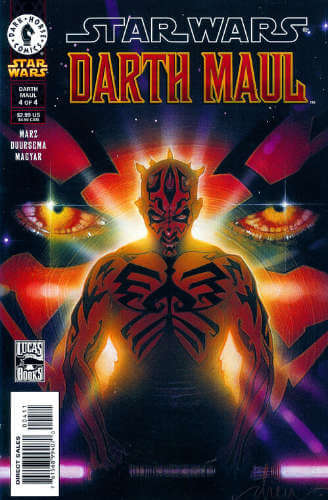