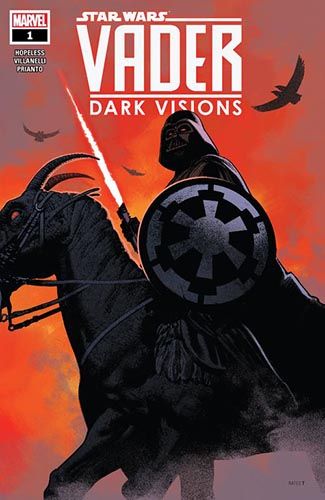 Publisher's SummaryBooks in this SeriesYoutini ReviewVideo ReviewStaff ReviewsCommunity ReviewsVideosCollections
This collection of one-shots presents a variety of perspectives on Darth Vader from the citizens of the galaxy. To some, he's a hero. To others, he's terror personified. To all, he's the one and only Darth Vader.

WHO IS DARTH VADER? He has been many things: a SITH warrior, a commander, a destroyer. DARTH VADER is to many throughout the GALACTIC EMPIRE a symbol of fear and mysterious, otherworldly power. But there are some who have seen the DARK LORD in a different light. There are some corners of the galaxy so dark and desperate that even Vader can be a knight in shining armor. 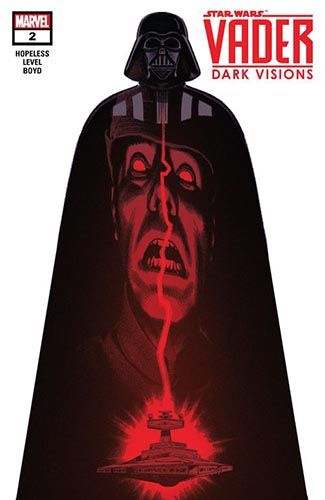 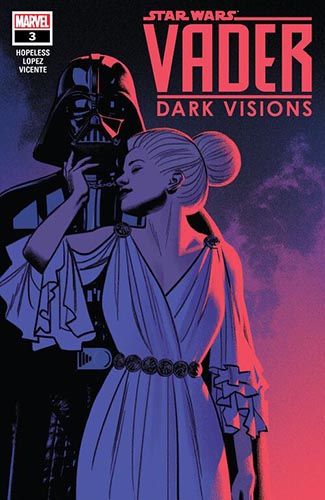 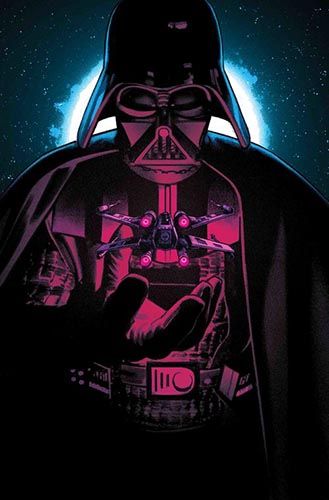