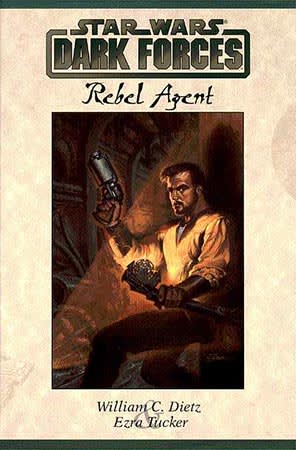 Publisher's SummaryBooks in this SeriesYoutini ReviewVideo ReviewStaff ReviewsCommunity ReviewsVideosCollections
Rebel Agent is part two of the Dark Forces trilogy of books, following the adventures of Kyle Katarn, the leading character from the Dark Forces and Jedi Knight video games. After he defected to the Rebellion and aided in the capture of the Death Star plans, he sets off to investigate his father’s mysterious death. He travels to the Valley of the Jedi on the planet of Ruusan (of Darth Bane fame) where he finds himself in way over his head and discovers that the Force isn’t just an ancient religion locked in the past but very much apart of his own present and future. It serves as the novelization/companion piece to the video game, Dark Forces II: Jedi Knight.

Secret Rebel Agent Kyle Katarn will do anything to avenge his father's untimely death at the hands of the Empire. When Kyle is threatened by 8t88 in a Nar Shaddaa bar, he tracks down the droid and secures a mysterious disk that could put him on the path to learning why his father was killed. Kyle soon finds that the disk contains information about a map to the Valley of the Jedi, a place his father had stumbled upon and kept secret. Now it's a race between Kyle and the Empire to see who can get to the map—and the Valley—first. 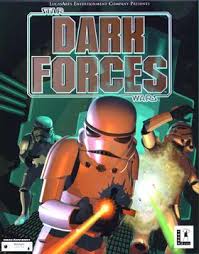 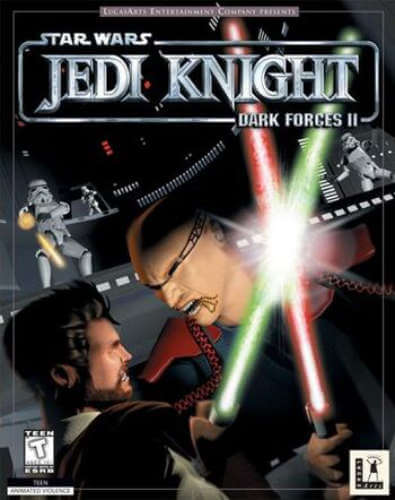 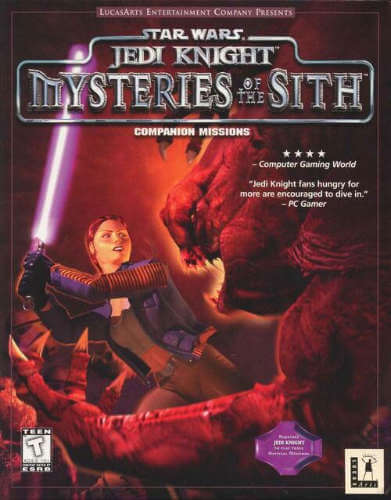