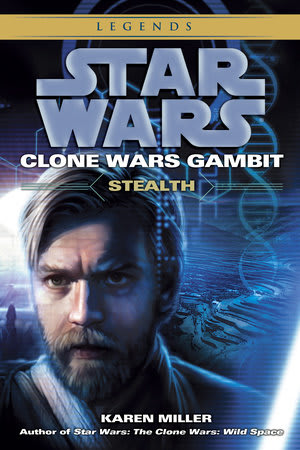 Publisher's SummaryBooks in this SeriesYoutini ReviewVideo ReviewStaff ReviewsCommunity ReviewsVideosCollections
The Clone Wars are being fought on many fronts, battles between Jedi and Sith, Republic and Separatists, clones and droids, good and evil. Just how far are the Separatists willing to go to achieve victory? On the planet Lanteeb, Obi-Wan and Anakin track down a scientist developing a catastrophic biological weapon for the Nemoidian Lok Durd. The story is an excellent addition to the drama of the drama of the Clone Wars because of the massive threat of the bioweapon, the personal moments between Obi-Wan and Anakin, and the inclusion of characters like Ahsoka. The Clone Wars novels are very accessible to fans with all levels of prior knowledge. You don’t have to have seen a single episode of the tv series or have read any other Star Wars books to be able to enjoy this. The Clone Wars Gambit books, Stealth and Siege, form a two-part story arc.

On the Outer Rim, the planet Lanteeb has no strategic value, no political power, and one enormous problem: It has been invaded by an emboldened Separatist Alliance. To find out why, Jedi Knights Anakin Skywalker and Obi-Wan Kenobi have snuck onto Lanteebe and now look oblivion in the eye.

Hiding their lightsabers beneath their dusty disguises, Anakin and Obi-Wan draw on their Jedi skills to stay one step ahead of Lok Durd's droid army on Lanteeb. The Jedi know that a captive scientist has given Durd the keys to a terrifying bioweapon. Durd knows that the Jedi are on his planet.

With Yoda calling on the powers of the Jedi Council, with a new Separatist technology jamming the Guardians' communications, and with a traitor at the heart of the Republic's government, the wheels of war are turning. But the Separatists have blockaded Lanteeb. The finishing touches are being put on a weapon to destroy whole worlds. And it will be up to the two Jedi Knights and their most trusted comrades to liberate Lanteeb or forever suffer the consequences. 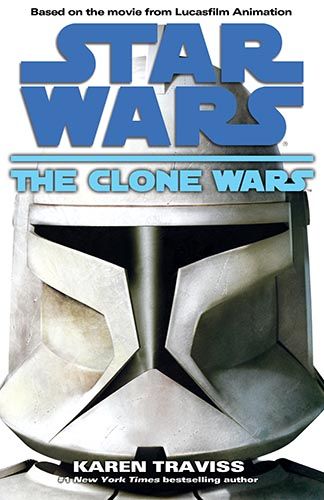 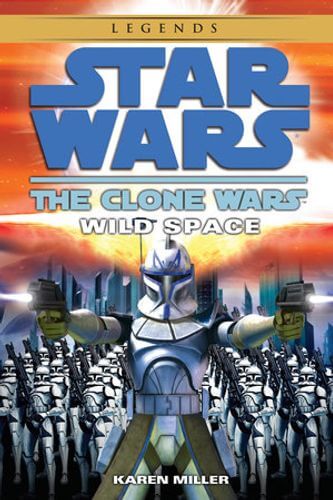 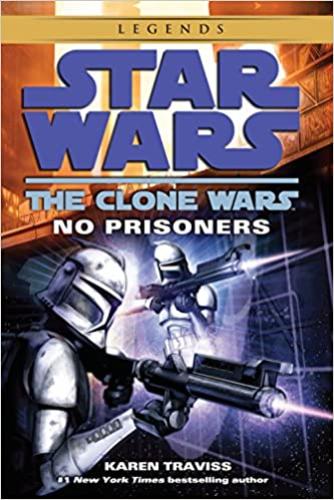 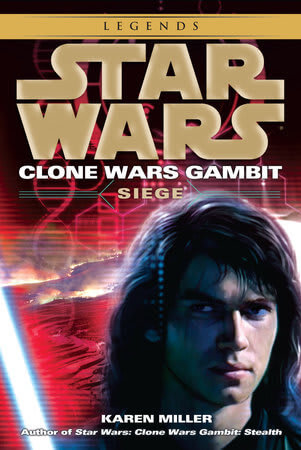