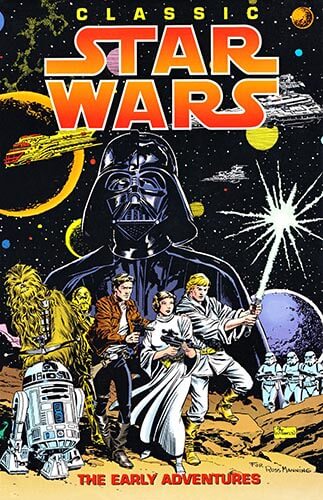 Even with less than twenty minutes of "screen time" to his credit, the most popular character from the Star Wars trilogy is Boba Fett. Dark Horse offers a number of comics featuring the merciless bounty hunter, but it all starts here, in this trade paperback collecting Russ Manning's Star Wars newspaper strips. It was in these strips, which originally ran in 1979 and 1980, that Boba Fett made his very first appearance in print, making this a true must-have item for anyone looking to become a Jedi Master! The artwork has been colored, reformatted, and expertly retouched by Rick Hoberg, who worked with Manning on the original strips. Relive the adventures that thrilled readers seventeen years ago! Experience the very first comics appearance of the infamous Boba Fett (dated prior to his motion-picture debut)! And delight in Star Wars legend Al Williamson's new color cover, dedicated to Manning! 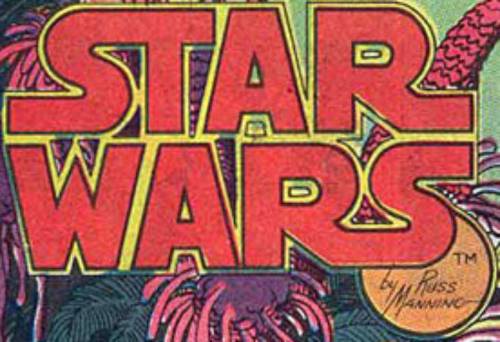 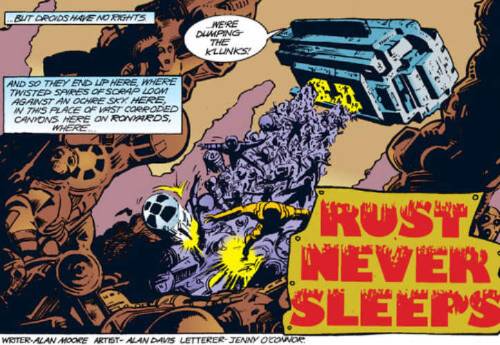 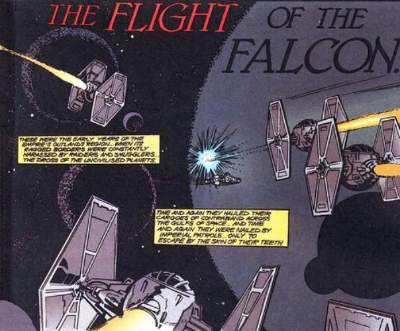 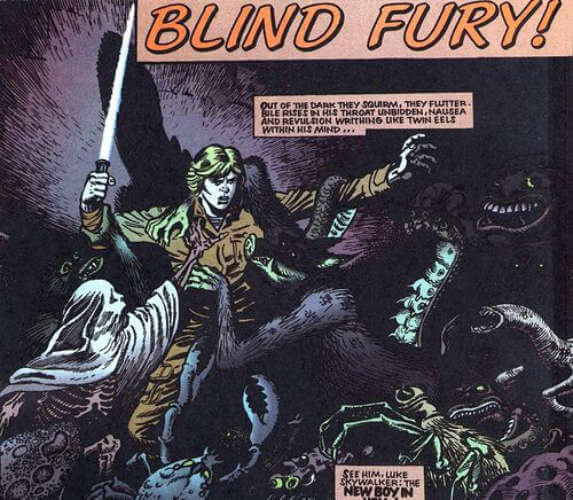