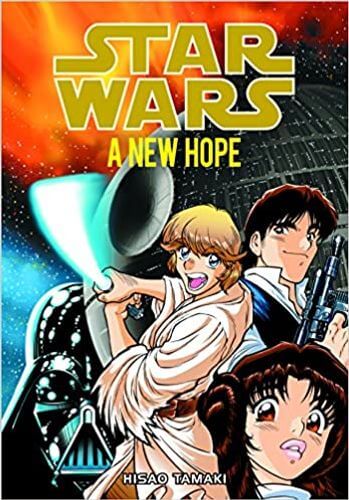 Publisher's SummaryBooks in this SeriesYoutini ReviewVideo ReviewStaff ReviewsCommunity ReviewsVideosCollections
Modern anime styles are gorgeous but sometimes we crave the nostalgia of that classic look. This manga adaptation of A New Hope will take you back to the 90s when Japanese animation was cheesy but lovable. No matter how many times you’ve rewatched the film that started it all, this comic series is a fun new way to revisit the story.

Star Wars: A New Hope Manga is a manga version of Star Wars: Episode IV A New Hope. It is written by Hisao Tamaki. The title was previously published as Star Wars Manga: A New Hope. A graphic novel presentation of the adventures of Luke Skywalker, Han Solo, Princess Leia, Obi-Wan Kenobi, and Chewbacca.' When Luke Skywalker meets the mysterious Jedi Obi-wan Kenobi, he is taken on a journey across the galaxy. Join him in this classic sci-fi adventure filled with droids, a princess and the evil Galactic Empire, uniquely illustrated in fantastic manga style. 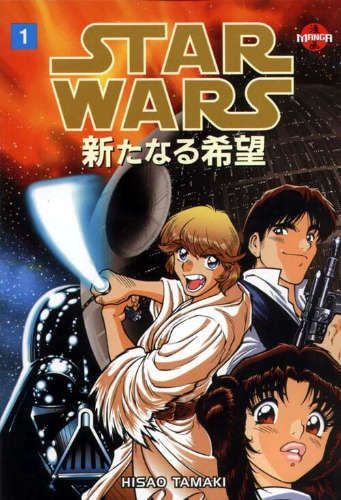 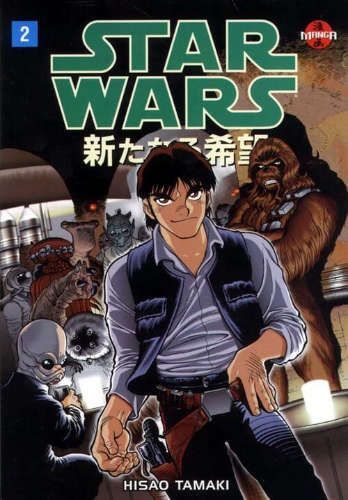 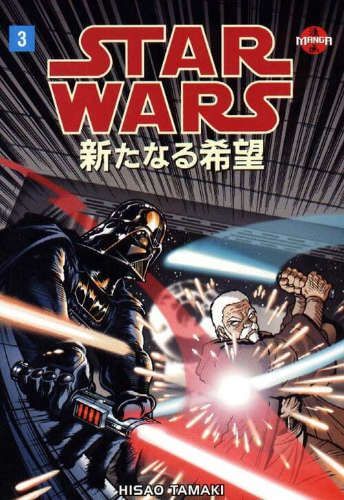 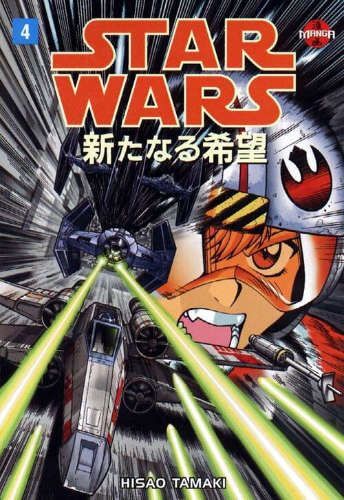